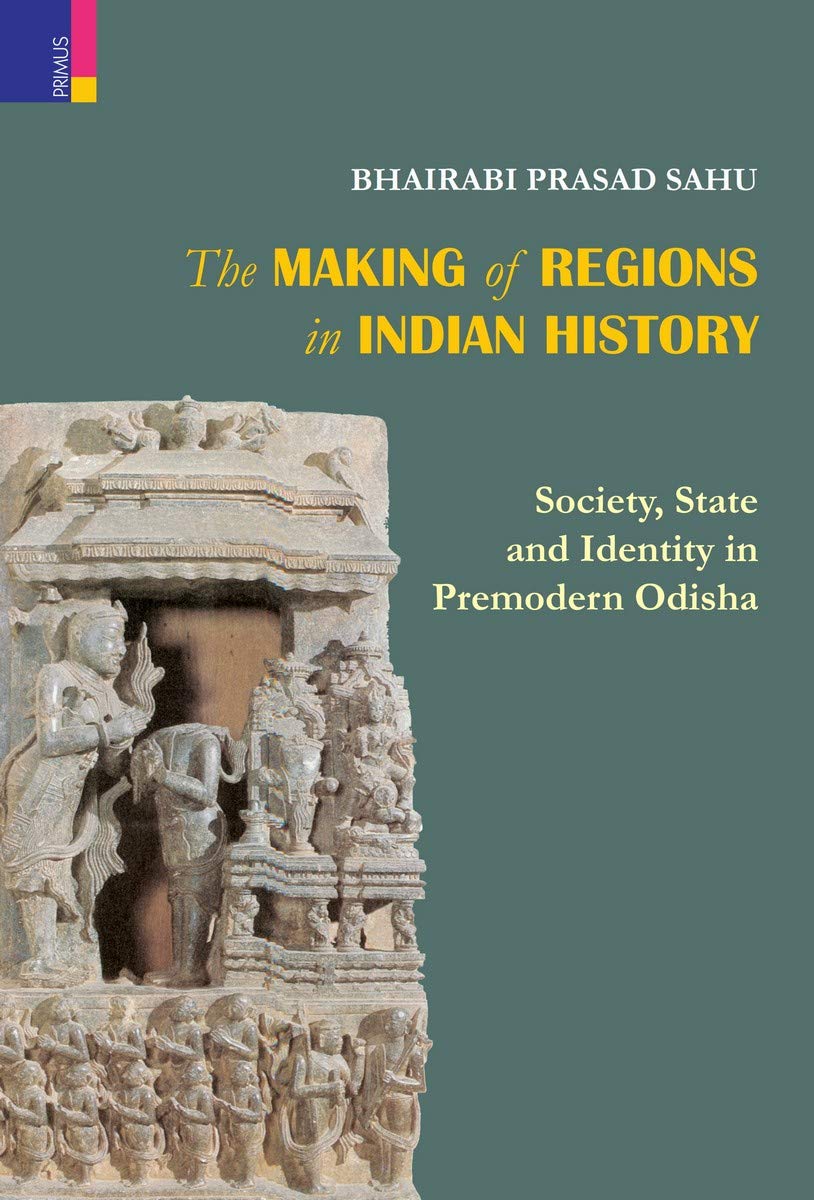 Bhairabi Prasad Sahu, a veteran historian, has published a collection of fourteen essays on the history of pre-modern Odisha. The book explores the ‘convergences of culture, language, society and territory’ (p. 20) in the making of the Odisha region from the post-Mauryan times to the sixteenth century. It engages with issues of monarchical state formation, expansion of state-society, shaping of a region-specific caste system, spread of Puranic religions, growth of trade, markets and urbanization, and the evolution of Odia language and script. The area of study roughly comprises present-day Odisha, and the sub-regions of Andhra Pradesh, Jharkhand and Chhattisgarh.

In the first part of the book, Sahu examines early historical Odisha (roughly from the post-Mauryan  period to the seventh century A.D.), when the region witnessed the coming together of a number of janapadas to form mandalas or sub-regions. Engaging with archaeological and epigraphic sources largely from the Kalinga and Daksina Kosala sub-regions, he traces its gradual transition from tribal chiefdoms to ‘Hindu’ kingdoms. The book explores the tools of legitimacy used by early kings, especially king Kharavela of ancient Kalinga, which included patronage to numerous popular cults and beliefs linked to Brahmanas, Jainas and Buddhists. At the time, the author argues, ‘Brahmanical ideology and Brahmanas were in a nascent stage and still not central to the regional society’ (p. 57) and its strategies of domination. This is significant as it underscores the broad-based religious patronage under the early kings and the limited influence of Brahmanical religions in the region. Further, Sahu argues that social inequalities, largely rooted in caste hierarchies, had not crystallized at the time.