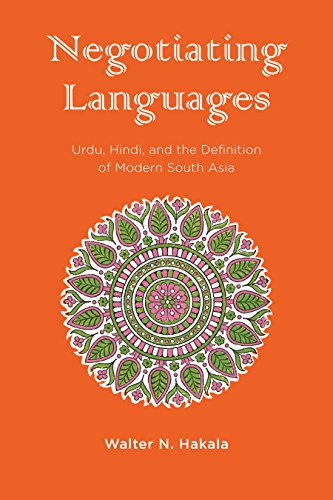 There is a growing interest among western scholars in various aspects of South Asian languages, in general, and in Urdu in particular. However, the book under review is least about Hindi (Nagari), and very much less about what came to be known after Partition in 1947, as Pakistan. This is rather an exploration of ‘the history of Urdu literature as a sociological phenomenon’. It is a study of Urdu lexicography and lexicographers across centuries, mainly from late 17th century when arguably the oldest Urdu dictionary Gharaibul Lughat (Marvels of words) of Abdul Wasey Hanswi came out, to the 20th century. The author makes it quite clear, at the very outset, in the opening page itself:

I had come to India to … gathering materials on the lexicographers who shaped the Urdu language from just one of many North Indian dialects into the national language of Pakistan. I was seeking to understand a constellation of genres that range from multilingual vocabularies in verse, to glossaries of terms drawn from classical Persian texts, to comprehensive dictionaries… (p. 1)