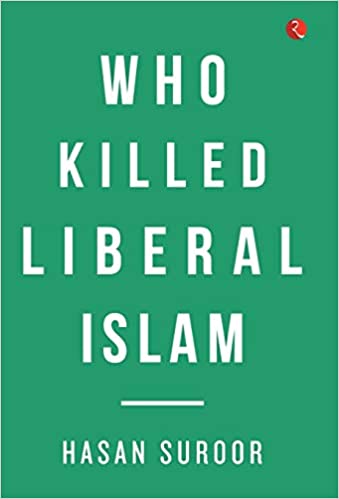 Hasan Suroor’s latest offering, provocatively titled Who Killed Liberal Islam, seeks to delve into the apparent decline of liberalism within the Indian Muslim community. The author places the responsibility of this decline primarily on the shoulders of the ‘left liberals’ (p.40), whom he characterizes as a ‘cabal of self-styled modernizers’ (p. xvii). The main argument of the book is that the arrogance and aloofness of this section of the Muslim community prevents them from being taken seriously by the Muslim mainstream, consequently impeding social reform. Aside from the disconnect of the Left liberals, the author also identifies a few other factors that have impeded social progress. These are—the rise of the Hindu Right Wing, which has led to an increased theological rigidity within the religion and a newfound predilection for performative piety. Against all these factors, the author puts his hope for social change in what he calls ‘moderate’ Muslims, who are relatively open minded and grounded enough within the community to be taken seriously.

[5]Rafiq Zakaria, Indian Muslims: Where Have They Gone Wrong? (Popular Prakashan, 2004); Saeed Naqvi, Being the Other: The Muslim in India (Aleph Book Company, 2016).