A Peek into Our Future 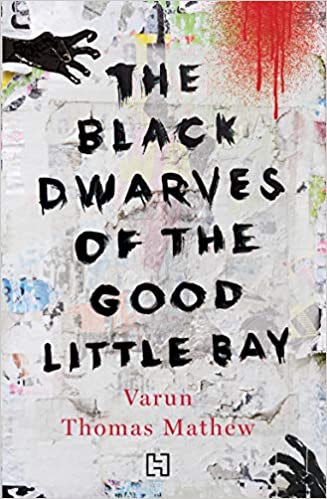 The year is 2041. A huge fortress named Bombadrome, 500 sq. km in an area housing thirty million people stands against a towering sea wall on the soil of erstwhile Bom Bahia, Bombay or Mumbai. Equipped with the finest transport network, efficient renewable energy tapping mechanisms, near perfect waste management and ability to survive a nuclear attack, Bombadrome is revered as an emulation model for cities within and outside India. However, there is one failure that stares at it, the failure of monsoon for nearly three decades. The ominous rain-bearing clouds have remained indifferent to the land that juts out into the Arabian sea.

One man, the last serving civil servant from old Bombay days, Convent Godse (how he gets this name, his childhood years in Kerala and his becoming an IAS officer make an interesting story sprinkled with humour) feels that monsoons are not just a weather phenomenon but usher forgiveness, a chance for redemption. He believes sins have accrued since Ankur Lal Shinde (nicknamed ALAS), the current Chief Minister of Maharashtra was elected to office in 2008. Though for decades, ALAS has provided good governance and benevolent administration in the State and is expected to win the upcoming general assembly elections with a massive majority, Godse thoroughly despises him for he knows the dirty means ALAS used to rise to power.