A Peek Behind the Veil 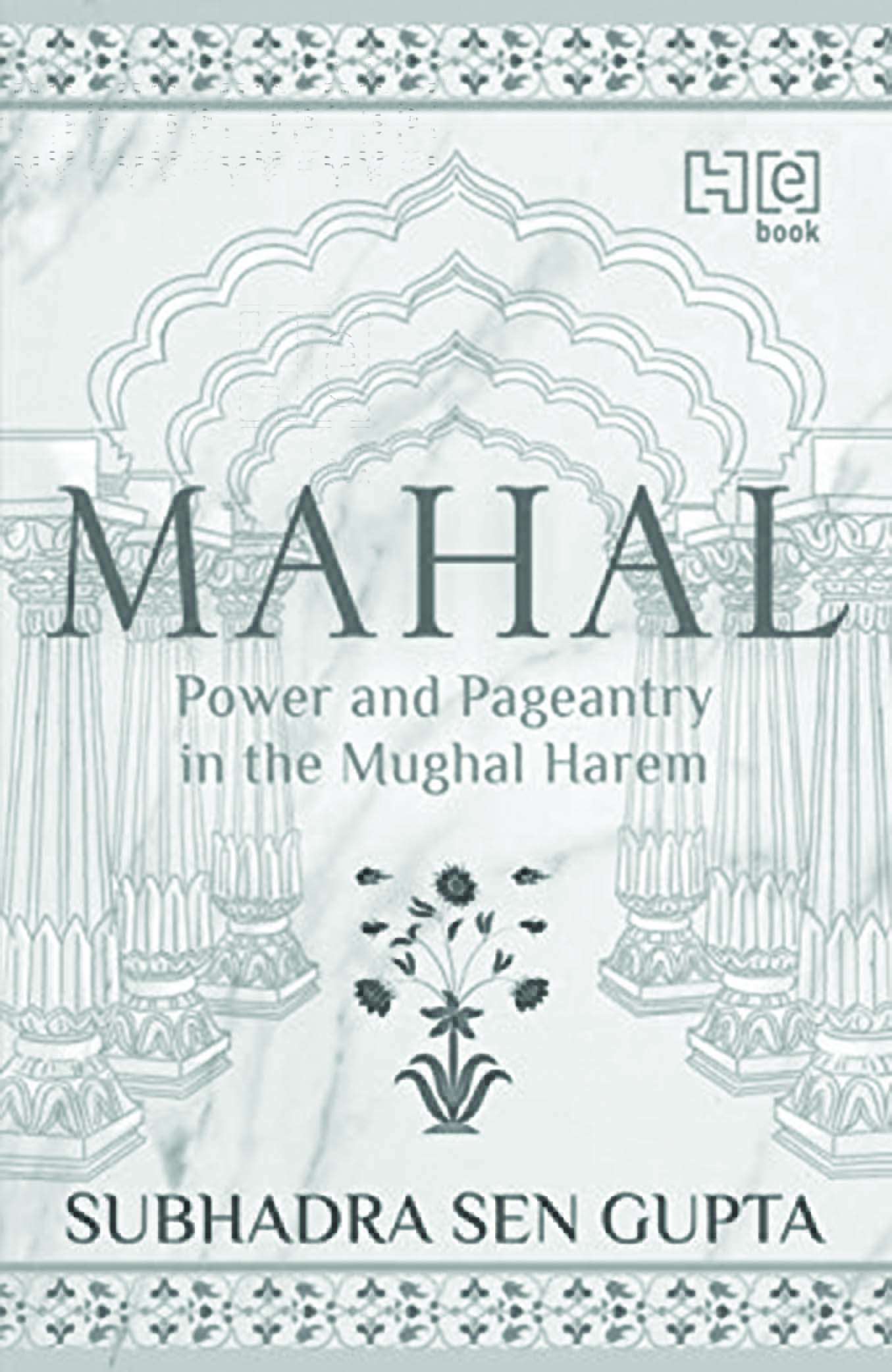 It could be argued that recent discourse in the Indian socio-political milieu suggests a movement towards narratives that favour a particular interpretation of history at the expense of others, in order to further a specific ideological agenda. These narratives which thrive on the stereotyping of certain communities and historical figures  have inundated mass media and even academic circles are not immune to them. Medieval Indian history, in particular, has been instrumentalized to vilify Muslims, portraying them as sybaritic usurpers, determined to destroy an idealized, pristine civilization. Subhadra Sen Gupta’s Mahal focuses on debunking some of  the myths which shape our understanding of the Mughal empire, particularly focusing on the Mughal harem. The author reveals the contours of the fetishized Mughal harem and the voyeuristic tendencies that go into exploring its mysteries. Rather than offering a monolithic perspective on the women of the Mughal harem as uniformly oppressed, the book chooses to portray them as powerful, independent women with their own unique sufferings and triumphs. Not only did these women act as peacemakers and loyal confidants of the rulers, but they also shared the powers of the emperor like in the case of Nur Jahan, who showed a keen political acumen and could issue firmans or edicts at the behest of Jahangir. Mariam-us-Zamani and Jahanara Begum were businesswomen who supplemented the income that the emperors granted them by engaging in trade. Mumtaz Mahal was an invaluable companion and advisor to Shah Jahan and accompanied him in all his travels till her death. In an era when women enjoyed very few privileges, the inmates of the Mughal harem lived a very comfortable and lavish life; sequestered in one of the most prosperous kingdoms of the world at the time.