A Mechanical History of India 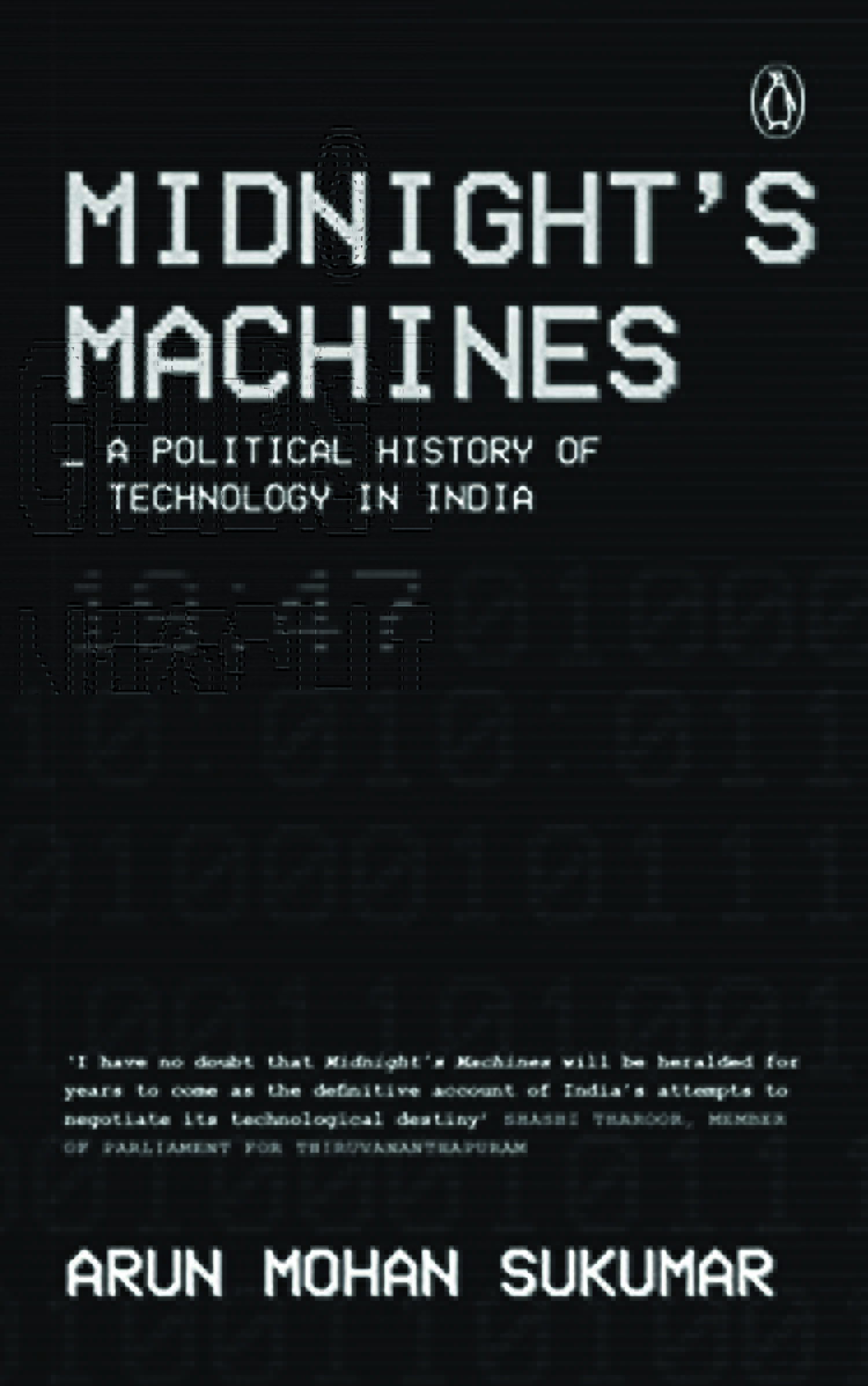 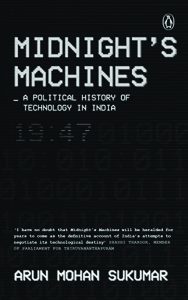 This is a remarkable book, a sweeping political history of technology written by a scholar who is also adept at dispensing insights for those working in public policy. In Midnight’s Machines, we have ample evidence that its author Arun Mohan Sukumar has an impressive capacity to read documents and pore over official archives relating to the Indian state’s many experiments in technology adoption. He has managed, in a simple and fairly readable fashion, to tell a story that will be of interest to scholars across disciplines, not in the least those working in political science (that would take a more positive view of such an effort) and science and technology studies (which retains a critical stance towards it). However, beyond its empirical sweep, the book fails to provoke deeper debate about causality and power. In aiming to cover wider ground, the book trades analytical substance for insights. If your purpose is to get a glimpse of the state’s failures to become an engine for technological modernity, especially in the light of the ongoing struggles to implant digital capitalism in the Indian soil, this is the book that you should read. However, if you are seeking to understand interconnected patterns of ideas, interests and social change, out of which public policy inevitably filters, then this book falls far short in framing any substantial questions, let alone answer them.

Before I elaborate, we need to underscore what these substantial questions might be and how they must be part of any work that argues to tell the ‘political’ history of technology. These can be put in simple terms; first, if an elite revolution in technology failed, as the book claims, then what were the chances that this was inevitable from the beginning? In other words, could there have been a different outcome? Was India even in the running to become another Korea? Secondly, how and where do we locate the interplay between ideas, interests and institutions so as to be able to say anything meaningful about how India’s case is different from any other in the non-western world? A comparison to Korea makes sense, but only if we know what the framework is in which to draw such comparisons. One finds it hard to trace any thesis in Midnight’s Machines. At best there is an iteration of a well-established story that is already well known, and one that has perhaps passed its sell by date. The Korea challenge was dealt with deftly in a more academic work by political scientist E Sreedharan, who wrote an analytical treatise almost two decades ago.

Instead of policy, Midnight’s Machines tries to be a book about a deeper question, one that is alluded to in the book’s title, with its horological metaphor that has so often been deployed to chronicle the failure of modernity in India. The now canonical novel by Salman Rushdie, Midnight’s Children, might have served as an inspiration for Sukumar’s book, although we find no direct quotations from it. To be sure, there are many quotes from notable writers such as the science fiction master William Gibson, to the more venerated ones like Tulsidas, as well as one telling quip by the cartoonist RK Laxman with whom the author shares a penchant for wit and humour.  The author draws upon all these writers to elegantly sketch the arc of India’s science and technology development over the decades.

It is obvious that the substantial aspects that Nehru had in mind were those related to the long-awaited social revolution in India, which he understood could not have been fully executed unless Indians held power in their own hands. Midnight’s Machines might have asked these questions to signpost the development of technology in postcolonial India and deployed the midnight metaphor to excavate how its machines interacted with the story of its children, and they upended the promise of social revolution. Instead, we learn about the possibility that India could have become a base for an indigenous internet; how the solar cooker gained immense political currency at one point in history and how nuclear fission plants were envisioned in the shadows of international conflict.