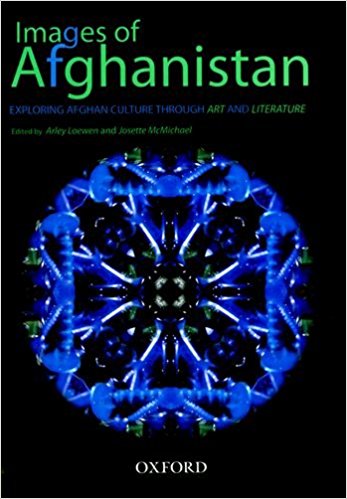 It is common fare for books on cultural anthropology to begin with statndard kowtowing to Clifford Geetz and Edward Said. Past the introductory chapter, most often they succumb to the very pitfalls that Said and Geetz warn them about. Images of Afghanistan is cultural anthropology at its finest as it tries throughout to maintain a lived engagement and refreshing critical distance from its subject. It does not succeed all the time. But it tries. No doubt many pieces are from expats in Afganistan, but each is written with an absorption and engagement that is rare and captivating. What the book lacks is criticism and conflict. Not the conflict that abounds in Afghanistan. Of that there are reminders enough: Of the massacres of film artistes, the destruction of the Bamiyan Buddhas, the stifling of women writers during the Taliban regime. One of the most noteworthy aspects of this collection is that it does not posit Afghani art and literature as a counterpoint to the pervasive violence, but sets it up as another image of Afghanistan ‘just as real and reflective of ordinary Afghans’.

What is missing is the tensions of art itself. Art comes across as a pure form, the aesthetic untrammelled by the society from which it springs, the form insulated from experience and influence of the outside world. For a country like Afghanistan whose history flows deeply entwined with the rest of Asia, it is disappointing to see these conflicts left unmined. Mention is made of influences in language, calligraphy and of course cinema, but the influences are one-dimensional, almost natural occurrences.