A Life on the Run 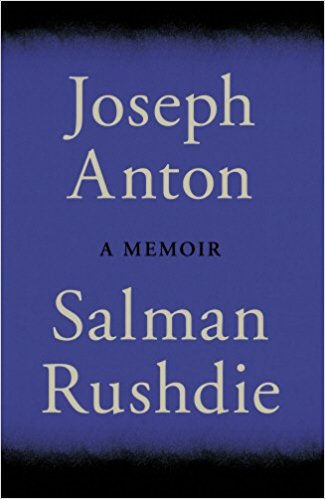 ‘To gain immortality, you ruin your actual daily life,’ says Rushdie, and so begins the drama with a

book that shook the world and changed his life forever.

A call by the police on Valentine’s Day in 1989 alerts the British-Indian author that his life is in danger due to a fatwa declared on him by the dying Ayatollah Khomeini over his ‘blasphemous’ novel The Satanic Verses. He takes on the alias Joseph Anton (after Joseph Conrad and Anton Chekov), goes into hiding under protection of the British Secret Service, and emerges nine years later, alive, more famous, richer in many ways, poorer in others, an icon in a world divided between those who blindly follow and those who question, between religion and secularism.