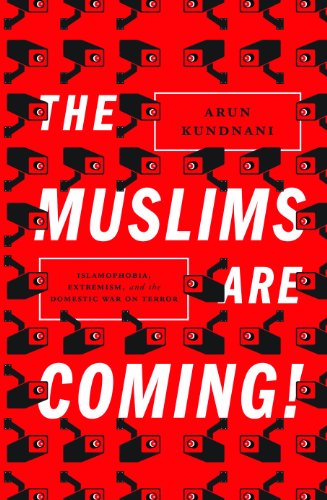 Like its subject, this is a book that will stir strong feelings. It is not a dry, objective examination of its subject. It is a polemic, deeply felt and passionately argued, a diatribe against the assumptions which underpinned the war on terror in the UK and US and a denunciation of the tactics with which it was fought. In India, with our own experience and fears of ‘cross-border terrorism’, we sympathize with the West, though we also mount the moral high ground, from which we bend down to gently rub its nose in the debris of 9/11, piously contrasting our solidarity with its earlier indifference or hostility to our travails. But mostly we envy the seeming efficiency with which the West has fought its war, thwarting all attempts to replicate the large attacks in the US and West Europe of the early 2000s. We contrast this with what we take to be our own softness and ineptitude, which have left us exposed to repeated attacks. This book should therefore be required reading for any Indian who either hankers for the transplantation of the West’s methods here or has a role to play in deciding if they should. It sets out the enormous cost in human suffering that the war on terror imposed on Muslims in these countries. In India it would mean traumatizing 14% of our population.