Rooted In A Pluralistic Tapestry 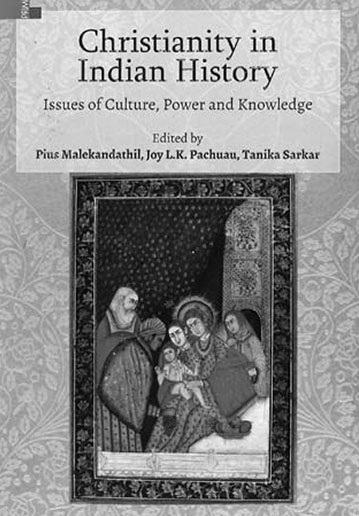 In the long history of Christianity in India spanning millennia, the Christian faith came to be rooted in the multicultural pluralistic tapestry of India, and was articulated and found expression in multiple ways depending on specific contexts. During the course of its journey, Indian Christianity became complex and multilayered and known for its adaptations, collaborations and contestations with the local culture and history. Indian Christians, who are statistically small and unevenly scattered across almost all parts of India, have rich and varied narratives and the Christian community is not a ‘monolithic, homogeneous, and static’ entity, as has been increasingly acknowledged in the recent past.

For long, the history of Christianity in India was treated as a part of ecclesiastical history or Church History and was a neglected area in mainstream Indian history. From the 1970s onwards, however, research outputs with rich contents on the longer histories and processes that went into the making of Indian Christianity took firm root in academia, bringing to the fore that Christianity is no longer a mere appendix of Indian history. Gradually, much interest has been generated by social scientists who began to break fresh ground exploring the theme of the formation of Christian identities and the nature of its implications on the history of Christianity in India. The rise and growth of Hindu Right Wing mobilization in India during the past three decades, and its systematic militant manifestations, have further renewed vigour to explore this theme. As a result, there is now a growing number of scholarly works on Indian Christians that have begun to appear in the wake of Hindutva perceptions of Christianity as foreign, alien and anti-national. That is what the present book under review underscores in the context of increasing interest in Christian studies on the ‘localization or vernacularisation of Christianity’.