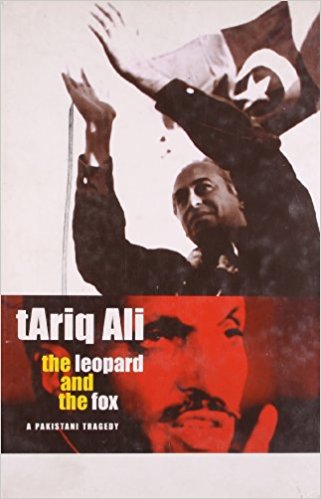 Zulfikar Ali Bhutto founded the Pakistan Peoples Party (PPP) and became the country’s first elected Prime Minister. Despite his socialist credo of ‘food, clothing and shelter’ which he used in his 1970 political campaign, the left regarded him with mixed feelings. Some thought his revolutionary legacy was to make Pakistan independent of US imperialism but others despised him as a fascist. According to the Marxist intellectual Aijaz Ahmad, Bhutto was nothing more than a pragmatic and limited reformist. Among those who opposed Bhutto were Ghulam Mustafa Khar from his own party, an alliance of political parties called Pakistan National Alliance (PNA) upset by the outbreaks of violence, corruption and election fraud, and Islamists such as Maulana Maududi. In 1977, after talks with the PNA and just before he was about to dissolve the assemblies to hold elections for a government of national unity, Bhutto was deposed in a military coup led by General Zia-ul-Haq.

Bhutto and members of his cabinet were arrested. He was released later and then re-arrested on a charge pertaining to a political murder. The High Court deemed him guilty and sentenced him to death. His appeal failed at the Supreme Court. Despite many international calls for clemency, he was hanged by Zia’s theocratic military dictatorship in 1979.