A Bitter Cup of Tea 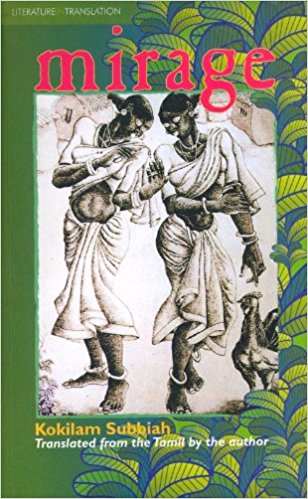 Mirage first published in 1964 as Thoorathu Pachai (the Green of the other side/ Distant Green) in Tamil has now found its English avatar. Written by someone who was involved in unionizing Tamil labourers in Sri Lanka, the novel is a hard-hitting account of the suffering of women on tea estates. This is a novel about three generations of women (and their men) though in the beginning it seems to be about Tamil men, the decision makers in the family. Perhaps the move away from traditional occupations and societal structures makes the men increasingly irrelevant to themselves and their worldview and to the women and families except as potential trouble makers! As the author-translator says in the Preface, the attempt in this novel is ‘to bring to the fore the unchronicled