A Biography Of ‘Lok Mata’ 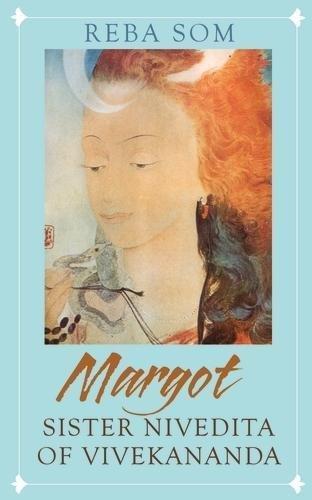 Reba Som’s biography of Sister Nivedita comes with a glossy packaging, made more attractive by the ‘Advanced Praise’ by three eminent intellectuals that has been quite conspicuously inscribed at two prominent places in the book. Though never short of public attention in her own time, Nivedita would have been happy to know that her life and work has endured and caused some excitement even after all these years. Other than the Introduction, Som’s biography is spread over six chapters, the first three of which are structured in keeping with Nivedita’s changing perceptions about Swami Vivekananda. This is certainly a new and interesting way of looking at things. Chapters 4 to 6 deal with ways in which Nivedita drew closer to contemporary Indian politics, much to the disapproval of her guru. Also original and interesting is the argument occurring at several places (p. 34, p. 193) that Nivedita’s work or even more generally, her worldview, was vitally shaped by her grooming in the educational theory of the Swiss educationist, Pestalozzi. I am no less happy to find that Som takes up in some seriousness the matter of the vexed relationship between Vivekananda and Nivedita, a theme that has long been kept under covers.

In my own work, upon suggesting that the monk in Vivekananda did feel threatened by the attention from a doting female pupil I met either with accusing remarks or else offended silence.