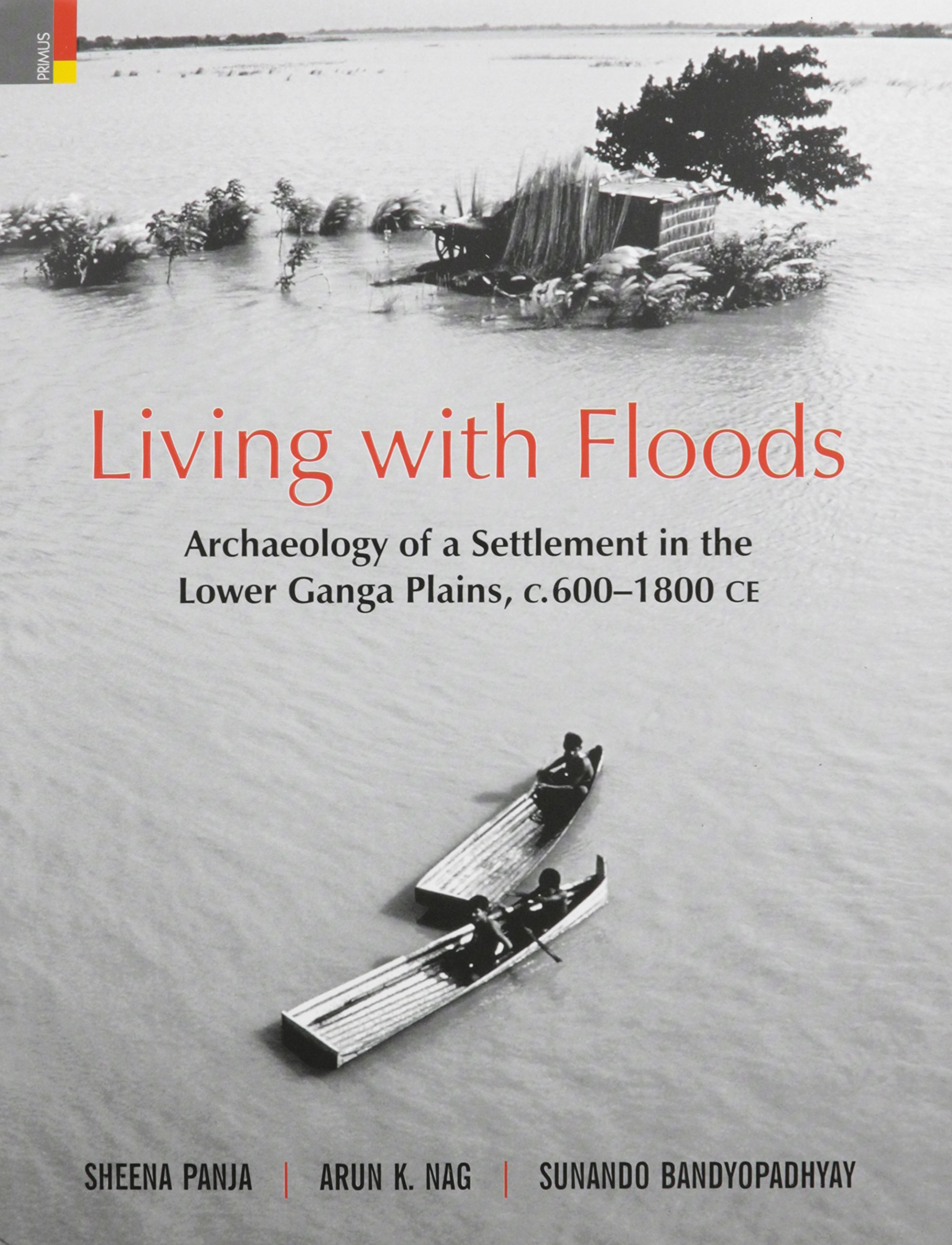 This very impressive volume (with brilliant illustrations and maps) may be regarded as a landmark publication in Indian archaeology. The statement made in the Preface has been adhered to in its near perfection—‘a holistic exercise combining the expertise of many disciplines to understand the past material record of settlements as well as their interaction with a changing landscape.’ The work centres on excavation of the site of Balupur with a settlement history of c. 600–1800 CE, which is located in Malda district in the northern part of West Bengal. The study area forms part of the ancient region of Varendra which covers the districts of north Bengal and north Bangladesh, reaching its prosperity during the early medieval period, under the Pala-Sena dynasty. The importance of the volume is three-pronged. First, it dispels the common notion that sites in a fluvial dynamic zone like this are heavily disturbed, and hence cannot be held as indices of past human habitation.

Instead, through a painstaking study of the fluvial geomorphology of the Ganga-Mahananda interfluve where Balupur and many other associated sites are located—involving methods of archaeochemistry, sedimentology, sand mineralogy, phytolith analysis and archaeological excavation—it illustrates how population groups lived and adapted to a fluvially dynamic landscape. Sites like Balupur were buried yet very well-preserved as revealed by the excavation. Second, the ‘early medieval’ period is poorly understood in Indian archaeology and in Bengal defined and ascribed a chronology only on the basis of sculptural pieces and inscriptions. This work has tried to understand the phenomenon of early medieval from habitation settlements and an incisive analysis of material culture in its historical context. Third, it has built up a pottery index, hitherto absent, which may be treated as a chronological indicator for marking sites without substantial architectural and sculptural remains.