Quest To Sieze The Moment 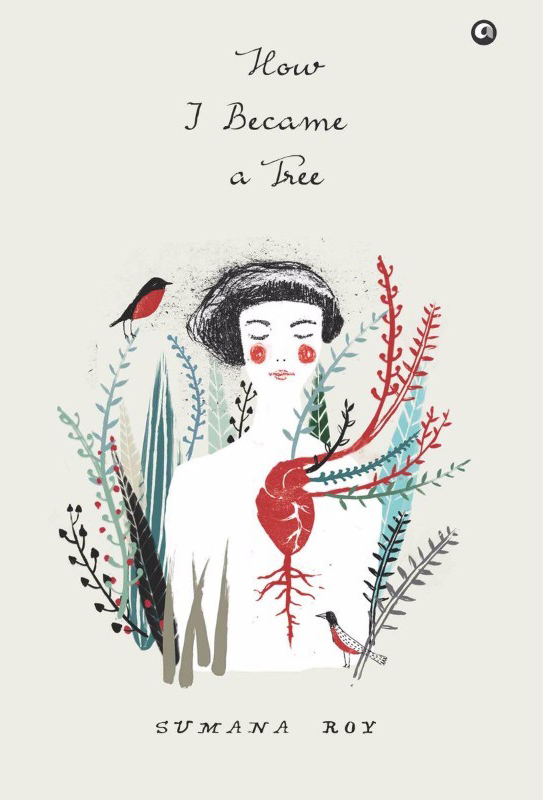 How I Became a Tree by Sumana Roy is the story of Sumana, who, tired of the violence, greed, hatred, pace of life of the present day ‘human’ life looks for an alternative for which she turns to nature—the life of a tree—to find solace. She recounts her journey with all its doubts and fears, the impact of works of other writers, painters, scholars on her as she moved towards achieving her goal. Why did the thought of living like a tree enter her thoughts? Sumana recounts that perhaps it stemmed from the feeling that she, who was not a slave of ‘human time’, was being bulldozed by time whereas the trees disobeyed all ‘human time’—grew at their own natural pace, and could not be told to hurry up. ‘In envy, in admiration and with ambition, I began to call that pace “Tree Time”.’ Her journey began with her moving out of the ‘neighborhood’ of news because its ‘panting pace’ left her ‘breathless’—whereas the trees lived with complete indifference to the ‘hypnosis of news’. The trees were not ‘consumers’ of news and were totally unconcerned with any occurrence. Analysing what exactly is ‘Tree Time’ Sumana concludes that it denotes living in the present, seizing the moment—no regrets for the past or worries for the future. It is with this realization that she moves forward recording her thoughts and occurrences as they happen—like the tree which lives only in the present.

The present day life with all its trickery, subterfuge, its greed, its selfishness, its noise and violence all disturb her. She refers to it as an ‘epidemic of abundance’, the age of ‘excess’—the need for extravagant show of wealth—acquiring things far beyond needs—and therefore wants to get away from it all. What better then than to become a tree? Trees ate as much as they required, there was no greed or gluttony, there was no gap between what they were and what they wanted to be, had no wars, and gave oxygen, flowers, fruits, fragrance and shade, selflessly and without discrimination to one and all.