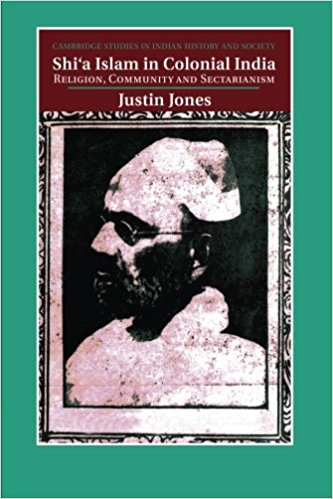 The existing vast scholarship on collective identities in India, whether it deals with caste, creed or nationalism, is dominated by a concern with their modern ‘construction’, a process generally seen as having occurred during the colonial period. So in the last two decades historians have carefully described the way in which communities of all kinds are invented or reinvented through a set of debates, practices and, most important of all, ‘reforms’. They have shown us how certain narratives of collective belonging end up defining the terms of debate on any given identity, thus closing some avenues of thinking while opening others in the process. In one sense Justin Jones’s important book extends this ‘constructivist’ argument to the Shia of northern India. For example, he tells us in meticulous detail how the fall of the court in Lucknow during the Mutiny forced a community that had heretofore been defined by its aristocratic allegiances to remake itself.