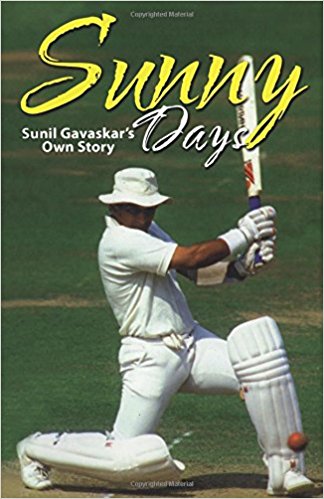 Sunil Gavaskar writes as well as he bats—almost. In a simple and straight­forward style he sets out his cricketing experiences. The narrative is full of little stories and anecdotes, which make interesting reading. In Sunny Days, Gavaskar gives his candid opinion about umpiring in Eng­land, Australia and the West Indies, which he finds far from satisfactory. One story relates to the recent tour of New Zealand where the umpires were mar­kedly partisan. On one occasion, Chandrashekhar bowled the batsman and turned and appealed to which the umpire said, ‘He’s bowled’. Chandra, older and wiser, retorted, ‘I know he is bowled but is he out?’

One important feature of this book is that for the first time we get a clear account of what transpired during the English tour of 1974. Gavaskar has explained clearly the incident involving Sudhir Naik and the scene at India House, both of which received a great deal of publicity in India.

All in all, for cricket lovers, it is an exciting book, feeding as it does the hunger of the public to know more about the players, off and on the ground. Cricket administrators too would do well to pay need to some of the points made by Gavaskar.

At thirty rupees, it is an expensive book and it is hoped that the publishers will soon put out a cheaper paperback edition.