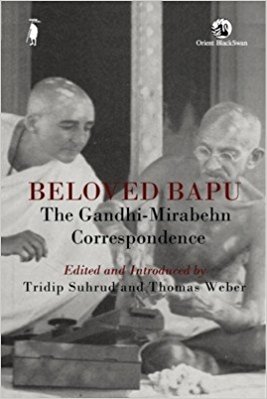 met Mirabehn in the hills of Austria.

At that time I was working on a biography of Rajaji. Among other things I wanted to know what, nearly four decades after Gandhi had launched Quit India, she now thought of that initiative, which Rajaji had opposed.

Mirabehn herself was deeply implicated in Quit India. Early in the summer of 1942, she had taken Gandhi’s draft for a Quit India resolution to the Congress Working Committee, which was meeting in Allahabad. At Gandhi’s instance, Mirabehn had also informed Sir Gilbert Laithwaite, the Viceroy’s secretary, of his intentions. When Gandhi and a great many others were imprisoned for Quit India, Mirabehn too was arrested. Along with Gandhi, Kasturba, Mahadev Desai and Pyarelal Nayyar, she was detained in Pune’s Aga Khan’s Palace.