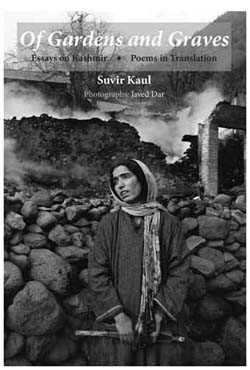 In 1989–90, an Islamist insurgency broke out in the Kashmir Valley. This was a time when much else was happening around the world. The mighty Soviet Russia had taken a beating in Afghanistan. Many Communist states in Central and Eastern Europe were facing uprisings, the period sometimes called the ‘Autumn of Nations’. The Kashmiris who supported the insurgency brought about by a few boys trained in Pakistan-administered Kashmir thought that the time for ‘revolution’ had come.