Zoning in on a Talisman 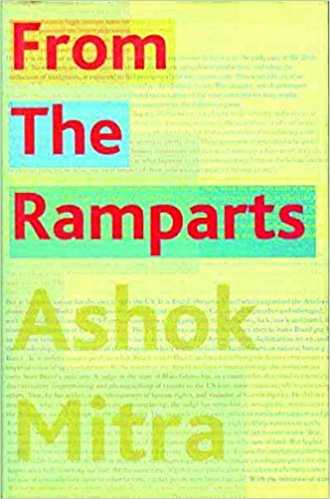 Not too many of us may remember the journalism of the early seventies. In part because those were tumultuous and troubling times a world apart from the current obsessions with India shining or as a superpower in the making. Even as the then Prime Minister, Indira Gandhi, was consolidating her image as a left of centre, populist and nationalist politician – via garibi hatao, bank nationalization, abolition of privy purses and, above all, inflicting a resounding defeat on Pakistan and helping the birth of Bangladesh – there were magazines that struck a critical and contrarian chord. Foremost among them was the Economic and Political Weekly, which alongside Mainstream, Frontier, and Seminar became mandatory reading for young radicals. The more scholarly may have appreciated the EPW for its eclectic collection of academic articles, but even those of us unable to follow the more dense offerings looked forward eagerly to the trenchant columns and indepth field reportage from the troubled zones of the country, areas and people which did not quite share the euphoria of the ruling party.