Women, Sex and the City 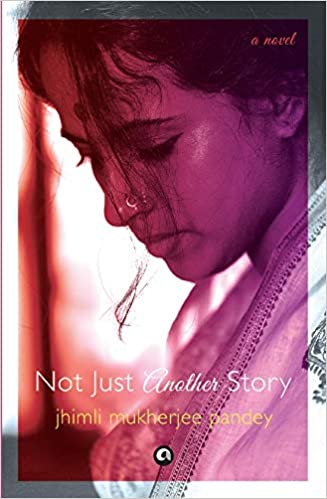 In 2004 directors Zana Briski and Ross Kauffman, having photographed and filmed children of the prostitutes of Calcutta’s red-light district Sonagachi, released their documentary Born into Brothels: Calcutta’s Red Light Kids to the public. It opened to critical acclaim and went on to win numerous awards including the Academy Award for Best Documentary Feature in 2005. Shortly afterwards, in 2008, the film Slumdog Millionaire was released, and this too swept the Academy Awards of 2009. Though quite different in form and content, the two visual features however shared one thing in common: glimpses of the lives of slum based, poor children either born to or being raised as prostitutes in India’s two metropolitan cities. These two features—with some dates and names changed—are interwoven by Jhimli Mukherjee Pandey to create the background of her short novel. Though much of what is narrated in the novel is fictitious, yet there is something utterly experiential and real about it (the book’s unputdownable quality is partly due to this). Perhaps that is because the story draws heavily from Pandey’s ‘true encounter’ (p. 201) as a professional journalist with the prostitutes, particularly Lakshmi, of Sonagachi over a long period of time.

The book opens with a prologue in which the reader is introduced to Lakshmi, a high-class escort of Calcutta, and her interlocutor, a woman print journalist. The latter, keen on doing a follow-up story on children who appeared in an old documentary on Sonagachi brothels, finally manages, after many failed attempts, to track down Lakshmi and listen to her story.