‘Will the Real Goddesses Rise, Please?’ 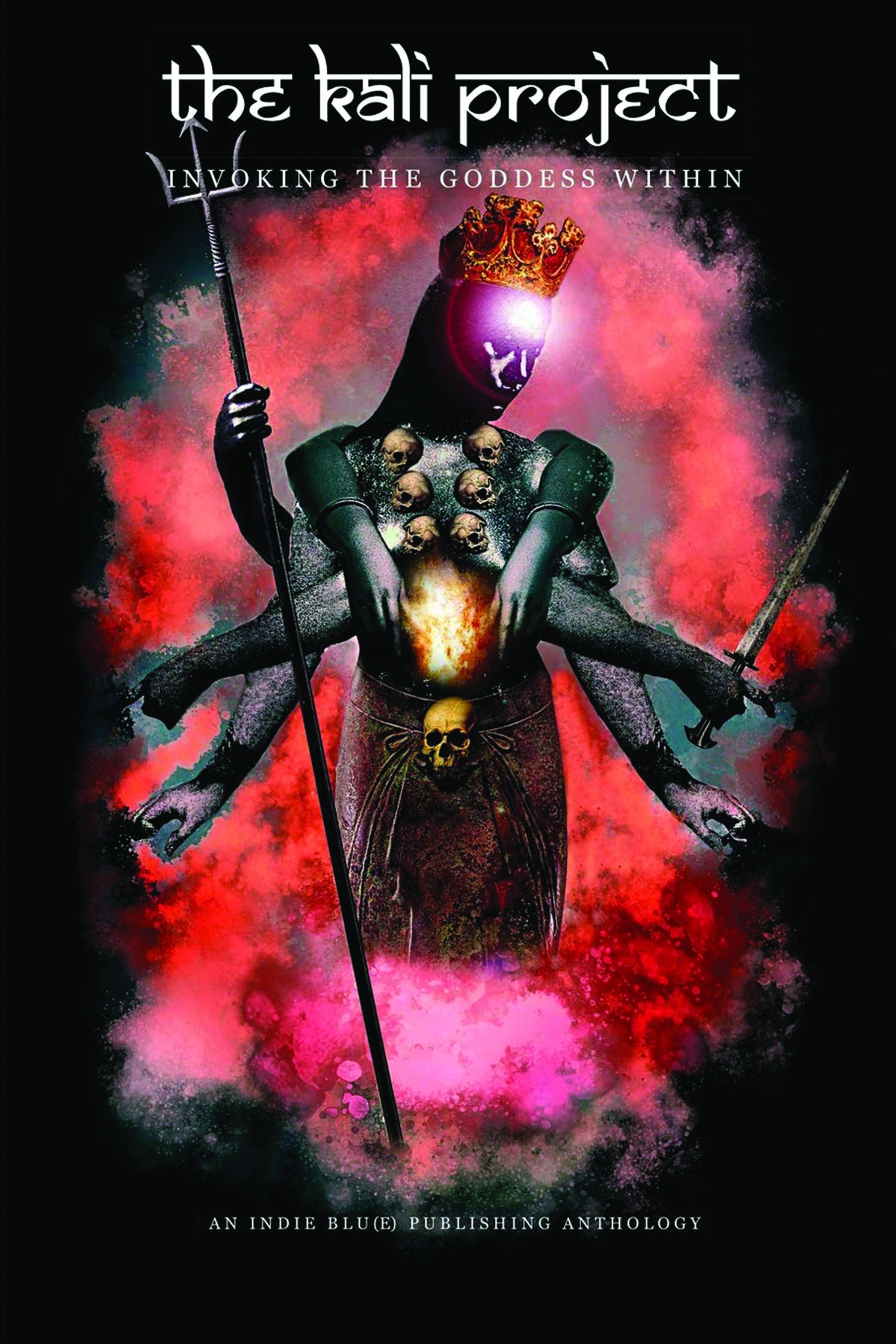 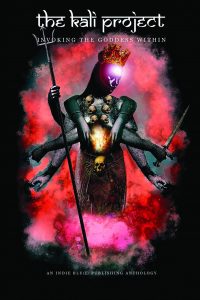 The Kali Project is a unique effort that curates poetry by Indian women from different parts of the world. Wide socio-economic disparities and violence against women, in forms both manifest and oblique, led to the need for a collective effort to resist insidious structures through the figure of Kali. In Indian mythology the Goddess Kali represents shakti—power, energy and the will to assert. The editors in their introduction to this mammoth anthology comprising poetry by 190 women have appropriately termed Kali as a metaphor for the ‘great dissenter’ and ‘the perfect feminist icon’.

The contributors to this anthology are professionals in various fields who have taken to the poetic quill to express their anguish and anger at the exploitation of women. The Foreword by Neela Bhattacharya Saxena, a Shakta and Vajrayana practitioner, places Kali in the Shaivite and Tantric tradition and elaborates the different manifestations of Kali. Arathy Asok’s ‘A Poem for My Sister’ forms the ‘Dedication’ to this anthology. The poem underscores the need for women to write back to a world that believed—‘They said only men could talk. Only men had voices.’ The Kali Project documents the experience of women’s lives through poetry and is an affirmation of dignity.