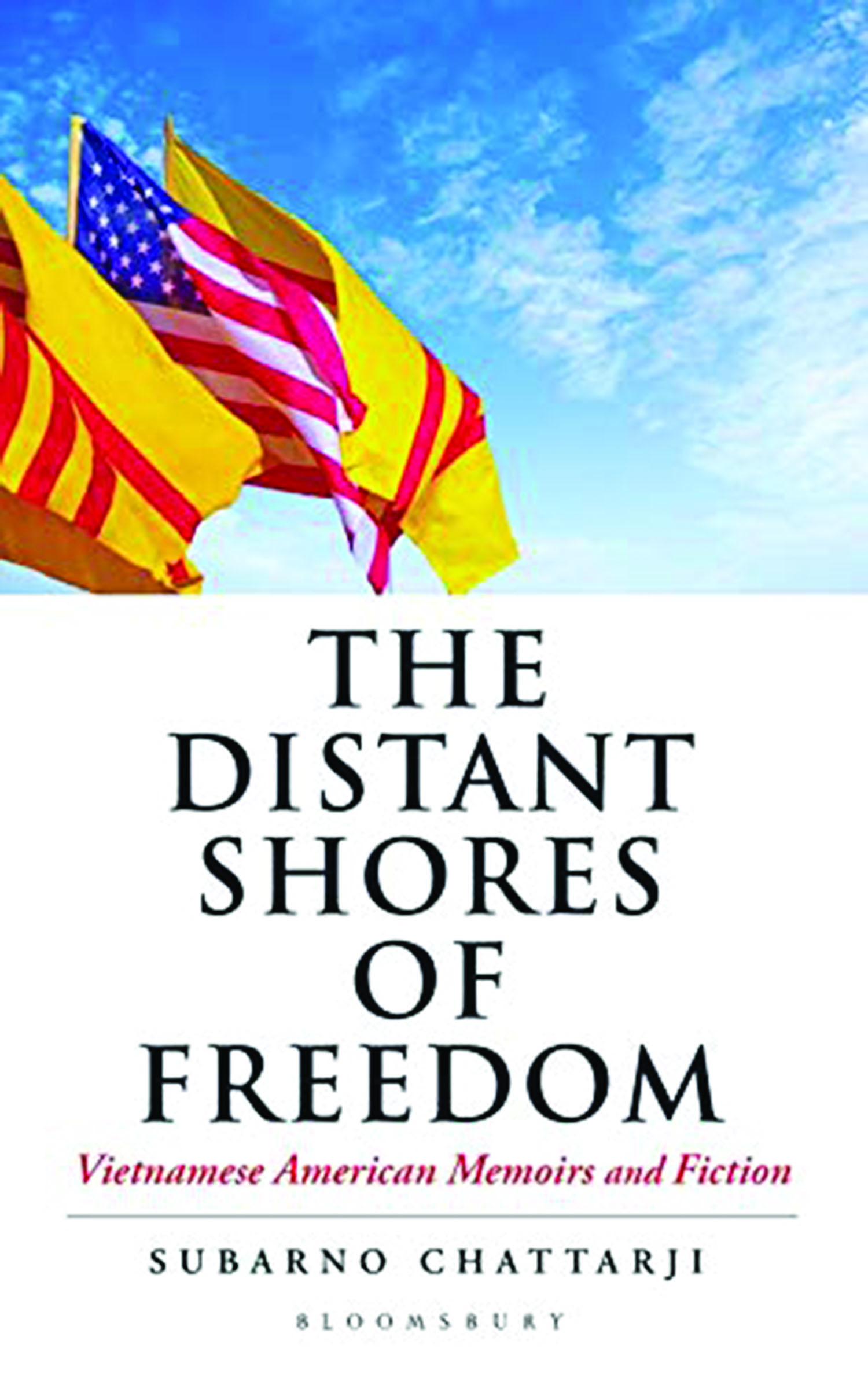 It is now usual to think about the Vietnam conflict of the mid-20th century through the ideological lens of the US involvement and the aftermath of its somewhat undignified withdrawal. In the eyes of the Vietnamese, the conflict was however a more complex affair, unlike the simplistic ‘anti-communist cold war crusade’ of most Americans—whether they be leaders, reporters or soldiers. Illustratively, Truong Nhu Tang, former member of the National Liberation Front and Minister in the Provisional Revolutionary Government in South Vietnam emphasized that people like him were ‘anti-communist nationalists’ who desired independence (from the North) and that the ‘South Vietnamese found themselves trapped between their loathing of the Thieu dictatorship (propped up by the US) and their fears of communism.’

This book thus traverses a different path. The intent is to shed light on a usually overlooked aspect, the plight of the several thousands of Vietnamese who chose, at times reluctantly, to leave Vietnam and begin life anew in a new country: about 1,72,820 up to 1980 followed by 2,80,782 between 1981 and 1990 and 2,86,145 between 1991 and 2000 had moved home and it was from amongst them that this muted, half-heard cry emerged.  It is not a collection but an analysis of literary works in English, both memoirs and fiction, written by Vietnamese refugees in the USA but written with an intent to make the reader ‘reflect on what losing a war meant’.  Illustratively, ‘The warriors’ glorious beginnings had twisted into an ignoble end. Our side lost, we came exiles, enemies of history…what is epic in one country is inconsequential in another. Vietnamese have no real biographies in the American narrative, no real history. Invisibility, it seemed was our fate.’ Several case extracts punctuate the analysis to bring out the desolation caused by defeat in war even to those who survived such as, for example, the transformation of a ‘dashing general in the South Vietnamese family accustomed to obedience and wealth that coming from a landowning family entailed, into a quiet, embittered and lonely estate agent outlines a process of individual and collective diminution—a type of social death’ to exemplify a topology of invisibility, silence and irrelevance that prevailed for the refugees/exiles in  post-war USA.