Widening the Frame of Reference 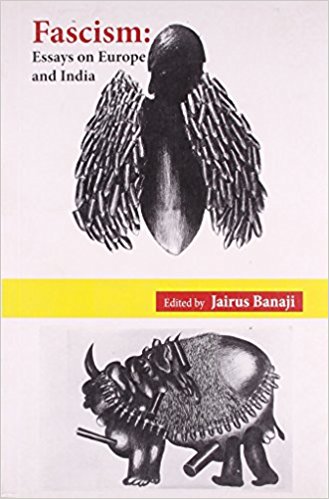 Few realize that the dynamics of the emergence of nations and nationalism in Europe and elsewhere butchered and wiped out many societies and communities. Fascism as a product of this dynamic as it unfolded and clouded the horizon from the last quarter of the nineteenth century, emerged from the burial grounds of failed liberalism in Europe. Nationalism, which covers a wide range of possibilities and inclinations, is the ‘principal ideological ground of fascism’ (p. 155). In the colonial South Asian context, although the Indian national movement had immense blending and wielding capacity, strong Right-wing tendencies did clash in the wake of colonial retreat. Partition took a colossal toll and the festering sore of communalism remained. Communal violence and communalism are not to be treated merely as spontaneous outbursts and aberrations; on the wider canvas of fascist aspirations and culmination of Right-wing politics, it becomes a process of seizing power and undermining democracy irreversibly.