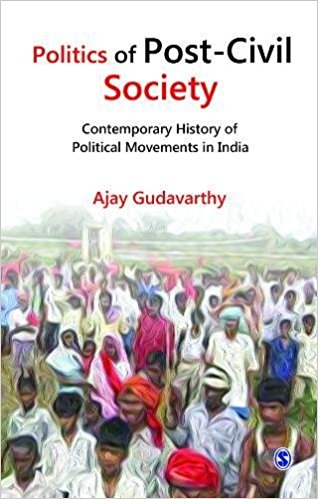 Social movements and the politics surrounding them is a major concern for political science scholars all around the globe. While sociologists are largely concerned with giving accurate descriptions and providing explanations for the success or failure of social movements, political scientists go a bit further into debating the normative and strategic goals and motives of these movements. One of the important arenas for these socio-political movements is the realm of civil society that they attempt to capture. Political philosophers have over the last two centuries stressed the importance of civil society in order to bring about a desirable social change. This concept has increasingly come to prominence in recent years particularly in the writings of the liberal-Left as a realm that needs to be invigorated to strengthen democracy and to limit state power.