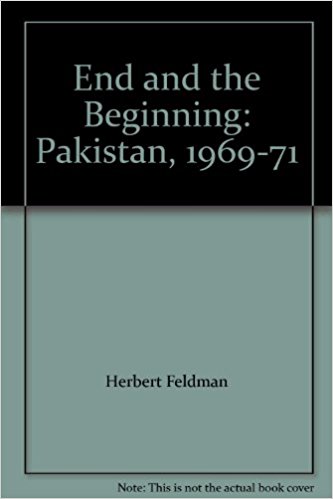 General Agha Yahya Khan’s role in Pakistans’s history deserves study for many reasons. First and foremost, the short period during which he presided over the country’s destinies as President and Chief Martial Law Administrator ended with the emergence of Bangladesh, one of the very few examples of a secessionist movement achieving its ultimate goal in the post-World War II period.