Where Does the Magic Lie? 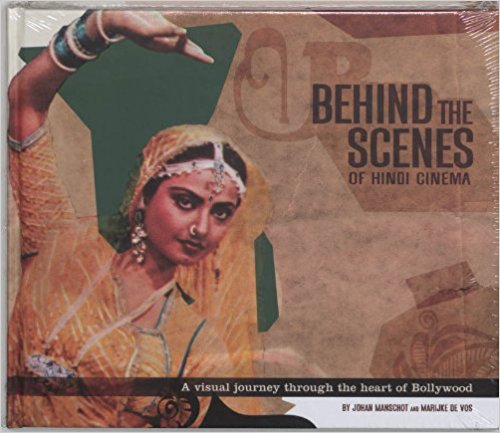 In the Global Village, ‘India’ Today Is a Movie. The ‘core problem’ with Hindi cinema continues: it is too simplistic, too vulgar, too loud, and too popular. In a word, it is too ‘foreign’ for the denizens of academia – in Mumbai, Delhi, Amsterdam, Leiden, London, as much as Los Angeles. And yet…they (I should really say ‘we’) are fascinated by Bollywood’s enduring presence, and its growing popularity in the global village. As an American journalist warned his readers recently: While Hollywood is dragged down with exorbitant production costs, Bollywood makes and distributes as many movies as it pleases. And people watch them. Lots of people. Over half the world’s population finds their primary source of entertainment in Indian celluloid. (Sam Wardle, aWorldConnected.org, October, 2004) Half the world’s population; three billion people? Really? What are Mr Wardle’s data sources? He doesn’t cite any, but you don’t have to take his claim literally. Taken metaphorically, it tells us that Bollywood has gone and set the cat among the American pigeons.