What The Future Portends 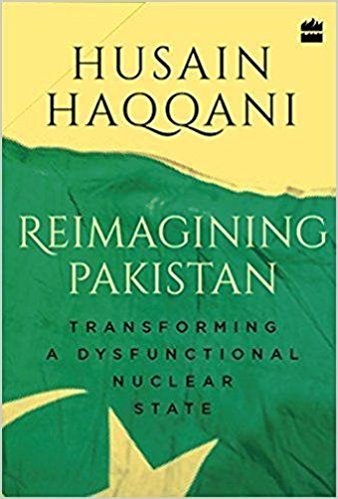 Pakistan was created on the basis of Islam. The logic of that foundational act has led progressively to Islamization of the polity and society.

The July 2018 General Election provides striking evidence of the enmeshing of religion and politics with the mainstreaming of fundamentalist, even extremist and terrorist outfits, into the political process. According to the Election Commission of Pakistan (ECP), religious parties fielded 460 of the 3,459 candidates (13%) who contested; they received 4.67 million or 10% (approx.) of the 50 million votes (approx.) cast. Not just the number of candidates, even the number of religious parties fielding them has shown a remarkable rise—MMA (including JI, JUI (F) etc.), Tehreek-e-Labbaik Pakistan, Allah-o-Akbar Tehreek backed by Hafiz Saeed-led JUD’s political wing Milli Muslim League, and other smaller entities. They represent all schools of thought (Barelvi, Deobani, Shia, Ahle Hadith, Wahabi) and movements (e.g. Khatm-e-Nabuwat). Pakistan has created and internalized, over the last seven decades, a national belief system derived from the premises of its creation which gives primacy to religion as the sole basis of its unity ignoring the plurality and diversity invested in the land and peoples through ethnicities, culture and languages, customs and traditions.