Lessons To Be Learnt 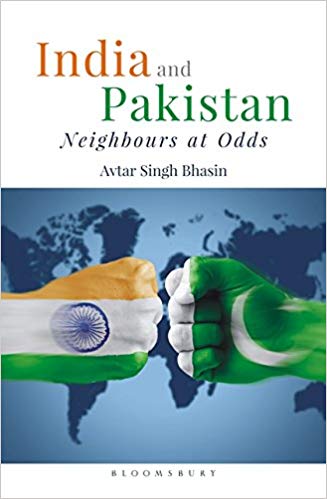 Three developments have taken place in August 2018, which is important from an Indo-Pak perspective. Following the general elections in Pakistan in July 2018, a new Prime Minister has been elected across the border. For the first time, Imran Khan has become Pakistan’s PM and his party—the PTI leading the Parliament, for the first time again. Imran Khan and PTI, unlike the PPP and PML-N come to power without any historical baggage in dealing with India.

The second development in August 2018 was the passing away of Atal Bihari Vajpayee, former Prime Minister of India who took the bold step of reaching out to Pakistan. He also invited Gen Musharraf to India to the much-debated Agra Summit; he was also instrumental in initiating a back-channel diplomacy. Vajpayee’s initiative influenced further developments between the two countries even when Manmohan Singh succeeded him. Bilateral agreements during the last decade including the cross-LoC bus and truck services, and peace along the LoC were a legacy of Vajpayee.

Unfortunately, the Vajpayee-Musharraf  initiative could not succeed, despite efforts at the highest levels, highlighting the intricacies of sustaining a bilateral political process between India and Pakistan.