What Is In A Name 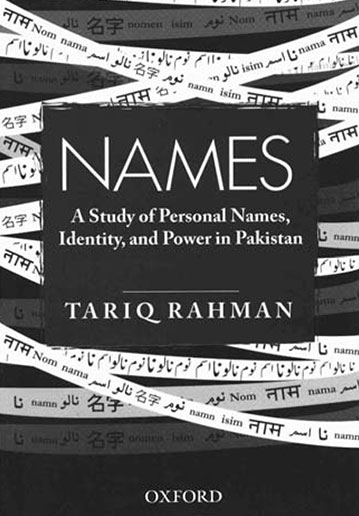 Rahman begins by observing how people in Pakistan believe that the personality of a person is reflected by the name they have. Also the construction of identities starts with names as they are a part of the belief systems in which they occur. Since relationships are a part of the system in which we live, names play an important role as constructors and signifiers of one’s identity within a relationship. The role of identity has been tied up with one’s name and Rahman shows the relationship between the two throughout the book.