Vulnerable Others in and of Environmental Research 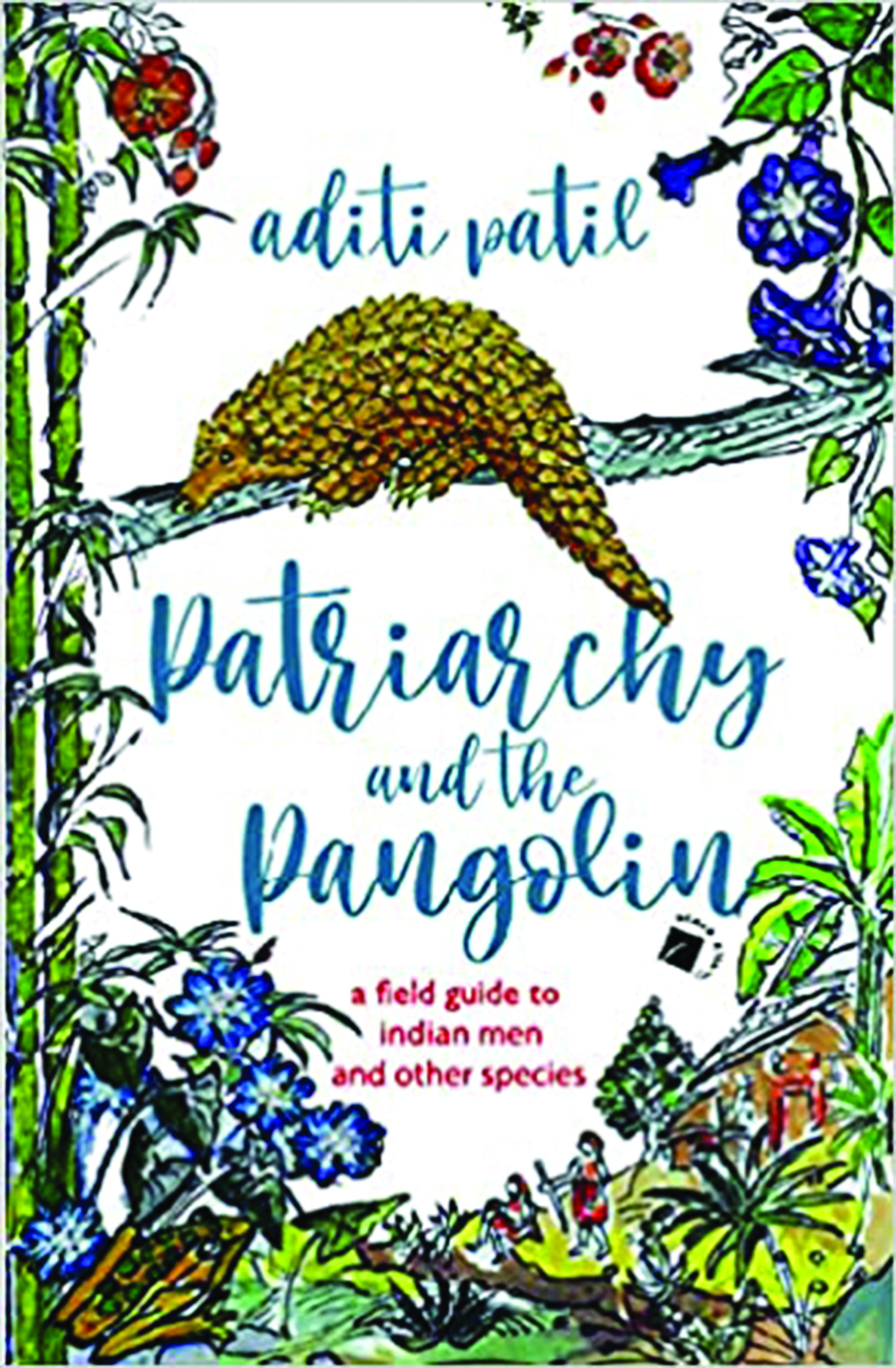 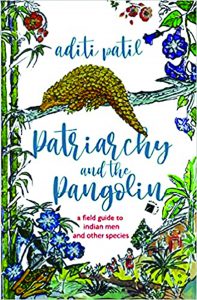 Patriarchy and the Pangolin: A Field Guide to Indian Men and Other Species is a book about two environmentalists who are women as well as researchers. It is important at the outset to state their gender identities, as the premise of the book is based on this shared identification of the researchers Aditi Patil and Manya Singh which leads them into situations that form the narrative of this very interesting and unique study. The book details Patil’s bold and challenging account of their fieldwork conducted in North Indian farms and villages to dispel any myths regarding the presence and relevance of women in on-the-ground investigative studies. Patil and Singh travel across North India in their bid to collect data related to the environment and wildlife in an attempt to propel environmental conservation projects. While undertaking their fieldwork for the National Agroforestry Policy in Gujarat, they face bureaucracy and at times chauvinistic attitudes by the men they come across and are often dismissed as city-dwellers, unsuited to their enterprise. Teamed with their research assistant cum translator Praful and their driver Chetan Bhai, Patil and Singh traverse the difficult terrain of conducting fieldwork in harsh and unwelcoming environs with grace and composure.

Patil questions well-established notions of anthropocentrism by showcasing players from multiple species existing in contact with and in defiance of the humans around them. It is of utmost importance for her to exhibit how the destruction of habitats, especially for the purpose of profiteering from land, has resulted in increasingly frequent encounters between humans and several reptiles, amphibians and birds, with the pangolin serving as a metaphor for this conversation. These animals, and even local vegetation, are vulnerable in the face of this encroachment and onslaught and their response in such a scenario is triggered by the impulse to fight or fly in their struggle to survive in such hostile surroundings.

For Patil, this vulnerability results in an alliance that she forms with the non-human others that comes naturally to her. The prevalent hierarchical structure that she wants to dislodge and bring to the fore via this book is the driving force behind her numerous ingenious solutions to save the planet and its earthbound. She locates man in terms of gender as well as species identification as an adversary, who is also in many ways deprecatory towards women. Conversations with women farmers, surreptitiously held in kitchens or other domestic spaces, are often enlightening and result in developing an understanding of seasonal produce or difficulties faced on a day-to-day level in farming practices. However, in spite of the coherent understanding of farming displayed by the women, the men of these villages do not find it important enough to include women in a survey or study, let alone in any decision-making capacity, neglecting the inputs and support they might have to offer. In a similar vein, Patil and Singh are often not given their due as researchers because of being women, and many a times male farmers spare no effort in trying to remove them from their fields and outdoor locations, not taking their work seriously assuming them to be unfit for such a task.

India and its Troubled and Troubling Neighbourhood
March 4, 2021

Predictions for the Next Decade
March 4, 2021