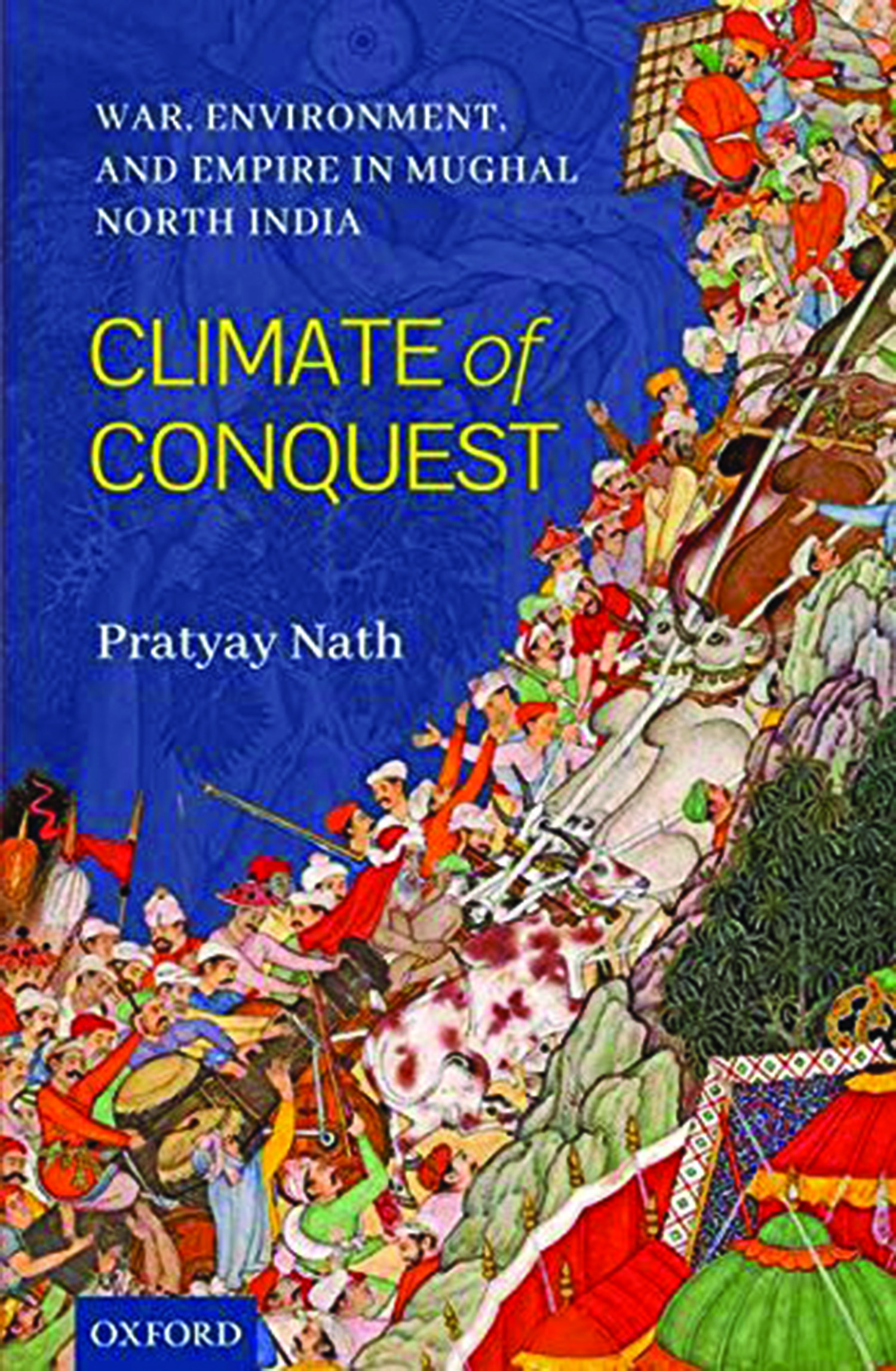 For an unduly long period of time, envronment asi a field of study had been classified as distinct from ‘core’ disciplines such as Political Science and History. In and of itself, it has been considered important, but bringing in lessons from the study of environment to have a bearing on fundamental Political Science issues such as state making has been far less frequent. This must seem odd to anyone with even a remote interest in understanding how environment and ecology impact human life. Evidence to buttress the links have been flowing in from a variety of quarters—science and social science—for quite a while now. Yet, environmental questions are perceived as peripheral at best and elitist at worst to the matters that Political Science deals with. The course correction from this manner of thinking and knowledge production has mercifully begun. There are several texts that have contributed, one of the finest among the more recent contributions being Sunil Amrith’s work Unruly Waters. Historian Pratyay Nath’s book Climate of Conquest: War, Environment, and Empire in Mughal North India should be counted in this repertoire.

The author demonstrates how the act of imperial state creation, expansion and maintenance by Mughal monarchs were impacted by environment, climate and geographical terrain. He presents a step-by-step nuanced argument towards the same. Drawing attention to the placement of North India latitudinally vis-à-vis Eurasia and Africa, Nath dispenses with the traditional method of looking at political borders and the bounded state as a unit of study.