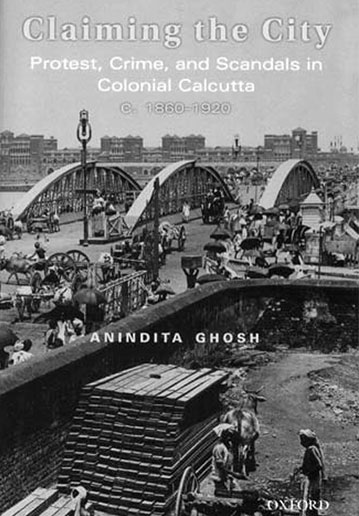 Aquestion calculated to test the mettle of even those intimately familiar with the history of colonial Calcutta—what is common to Mahesh-chandra Das De, Aghor-chandra Das Ghose and Jaharilal Sil? These names will not occur in any roll call of honour but as pamphleteers of urban phenomena such as storms, bridges and fish epidemics, they were nonpareil. Their pamphlets from the last third of the nineteenth century inaugurated a robust new non-bhadralok public discourse which arose firmly from the margins.

Das De and his ilk are part of the new dramatis personae who walk the pages of Anindita Ghosh’s latest book. Ghosh points out that most studies of colonial Calcutta have produced ‘lopsided narratives’ marked by the ‘overwhelming centrality of the Bengali educated middle classes’. For the bhadralok, Ghosh argues, the city was a site of ‘ruin and corruption’, as opposed to the countryside which was ‘fresher, purer and more idyllic’.