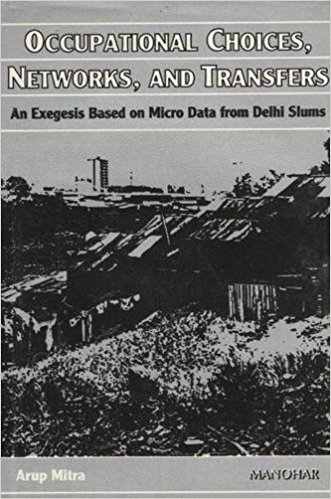 By 2030, 40 per cent of India’s population will be living in urban areas according to projections. The gargantuan gap between the inexorable rise of the country’s urban population, on the one hand, and policy making on urban entitlements, investments, infrastructure, and administrative norms, on the other, is therefore extremely discomfiting. This is not for lack of scholarly interest in the subject. Many academics and researchers, both within the country and outside it, have studied or been studying the phenomenon, some of them choosing specific cities as their vantage point.

The volume under review belongs to this category-it has Delhi as its sole focus. Although it first came out almost eight years ago and its author, Arup Mitra, a Professor of Economics at the Institute of Economic Growth, has since done a great deal more work on the subject, this work remains an important attempt to understand the process of how the Other Half lives, works and contributes to the growth of a city that also happens to be the country’s capital.