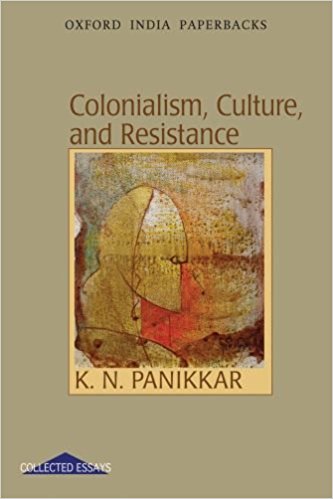 This selection of K.N. Panikkar’s articles published between 1976 and 2005 not only brings together in one place, the writings of a major modern Indian social historian, but also serves as a historiographical record of the changing concerns of Marxist social history over the last three decades. Panikkar describes the theme of this volume as an attempt to understand the modes of colonial domination and the varied forms of resistance, ranging from armed opposition to intellectual dissent, that this provoked. His writings and positions both within and outside academics have always been political. Unlike some resident and most non-resident historians of India who tend to discount the colonial impact, colonialism always provided that crucial context, for Panikkar, within which Indians tried to forge an alternative to colonial modernity. The Introduction to the collection clearly lays out the general argument of colonial cultural transformation in India. The earliest three articles refer to Kerala.