Three Centuries of Historiography Under the Lens 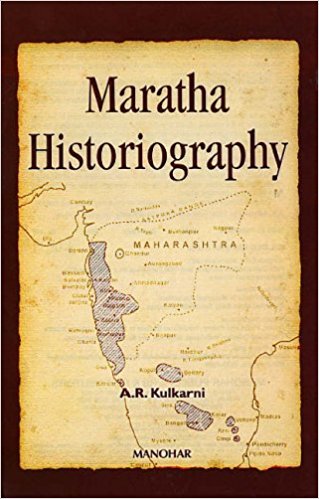 Professor A.R. Kulkarni is the veritable doyen of Maratha history today. His research career began in the 1950s and the thesis that became (in English) Maharashtra in the Age of Shivaji (1969) was actually submitted in 1960. A revised Marathi version is still in print under the title Shivkalina Maharashtra (1993, 1997); and the English version was reprinted with minor emendations in 2002. This research was an important advance in our understanding of the social and economic history of western India at a time when the only comparable work was K.M. Ashraf The Life and Conditions of the People of Hindustan (1959) and the thesis that became Irfan Habib’s classic Agrarian System of Mughal India (1963) had just been completed (in 1958). At that time, much work in agrarian history merely rehashed nineteenth century officials’ debates on land-revenue policy.