Understanding A Religion, A Way of Life 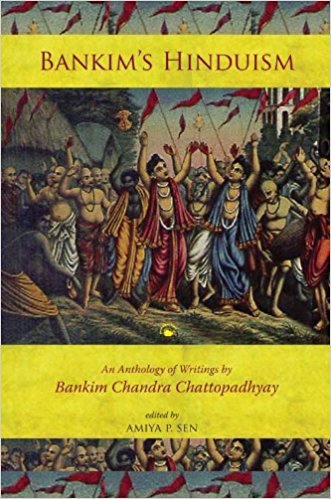 The colonial encounter has thrown up a serious existential and intellectual challenge to the traditional Hindu in the nineteenth century. Some were enamoured by the achievements of western modernity, while some displayed an anxiety in assessing its claims on the finality of truth, progress and reason. Ram Mohan Roy would come under the former and Bankim Chandra Chattopadhyay would fall under the latter category. However, both of them made an earnest attempt to understand Hindu religion, its way of life and philosophy. They also felt obliged to defend Hinduism against the onslaught of modern appeals to reason and progress. Interestingly the defence of Hinduism was not done in the conservative strain of developing a critique of reason and progress but more in an apologetic tone. This apologetic Hinduism is a growing concern to contemporary research on Indian political thought.