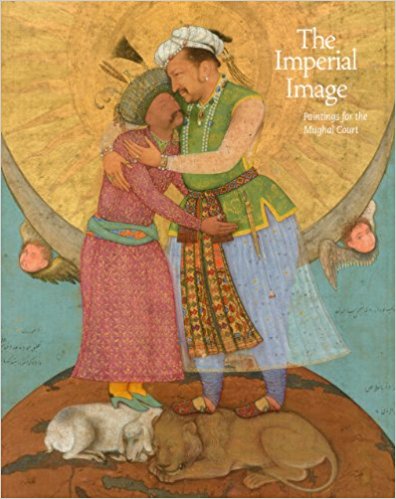 This book is the revised and expanded edition of the 1981 edition of The Imperial Image by Milo Beach which focused on Freer Gallery collections produced for the Mughal Emperors ruling between 1560 and 1640. Since 1981 much new information has been discovered and published on Mughal painting. Beach, a connoisseur and highly acclaimed critic of Mughal art, presents in the revised edition several new acquisitions in the Freer Gallery of Art and adds many extraordinary and magnificent works that entered the collection with the opening of the Arthur M. Sackler Gallery in 1987. For more than a century, since 1907, when Charles Lang Freer purchased his first set of Mughal paintings and manuscripts, the Freer Gallery of Art and subsequently the Sackler Gallery have expanded the Asian art collections in Washington. Sackler Gallery, before its inauguration, had acquired invaluable Islamic paintings assembled by the French jeweller Henri Vever.