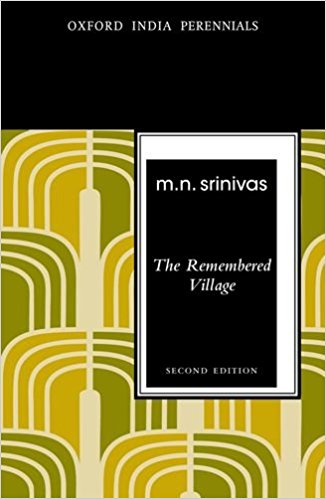 The Remembered Village illustrates most persuasively M.N. Srinivas’s central concerns. First, a healthy respect for the rural person, his life style, his know¬ledge. While social scientists and ad-ministrators are constantly figuring out programmes for rural folk on the assumption that they are ’empty vessels’ into which every kind of input has to be poured, while the educated in the universities and schools are madly mimicking urban culture, insinuating that there is nothing in rural culture which is ‘modern’, while the media portrays the peasant as some kind of docile imbecile who is cajoled and ‘educated’ by the ‘boot-hat’ extension worker—somebody has to say, stop! What is all this about? Whom are we trying to ‘develop’¬ and on what basis of authority?
Here in Rampura, there are strong well-developed individuals, competent managers, judges, leaders. There is calculation before every move as amongst the most ‘sophisticated’ groups. There is capacity to select and reject after considerations of appropriateness. In fact there is a wisdom and sanity that perhaps is not there amongst the ‘change agents’.