To Compete or Collaborate 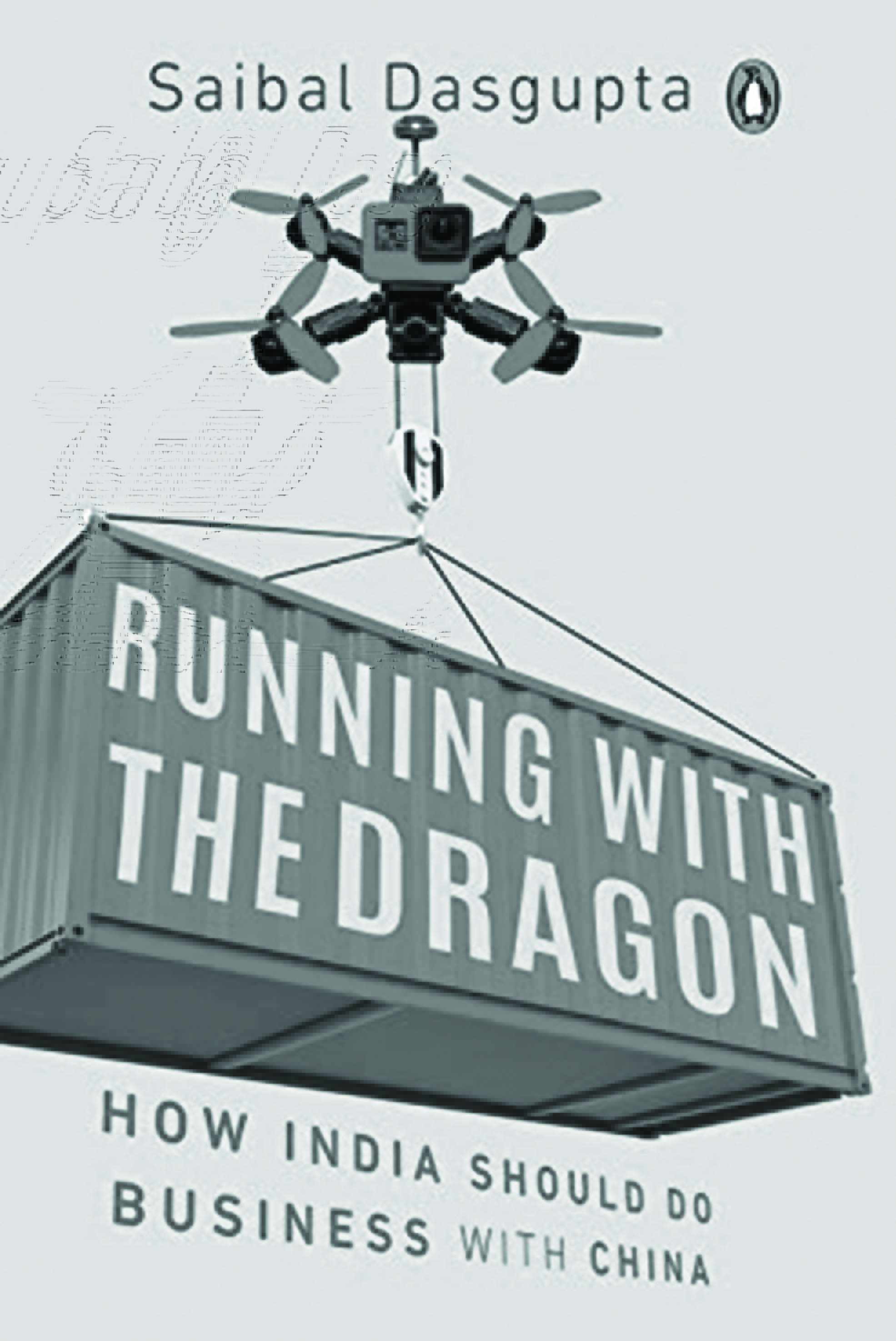 India and China are two of the four ancient world civilizations. Historically, Indian cultural and trade linkages have significantly influenced Chinese history. Since Indian Independence and Chinese ‘liberation’ in the middle of the twentieth century, both nations have failed to build on this legacy. In the last few years, nearly a thousand Chinese firms have made their entry into the Indian market. However, the penetration of Indian businesses into China has not kept pace. Saibal Dasgupta, an Indian journalist based in Beijing for the last fourteen years has addressed this question. In his book he shares some in-depth strategic insights on this vital issue. Dasgupta not only makes a case for Indian businesses looking to China as an investment destination but also comes up with possible ways of addressing the trade imbalances. This book provides a reality check to all the stakeholders involved in promoting bilateral trade and commercial ties between the two neighbours.

Experts and policymakers who have closely followed the India-China bilateral ties have found it difficult to account for less than the desired levels of engagement. From the Indian perspective, the hangover of the 1962 conflict, unresolved boundary disputes, linguistic and cultural factors, continue to bedevil its relations with China. In addition, China has consistently refused to recognize India’s concerns on cross-border terrorism allegedly emanating from Pakistan. Chinese role in blocking India’s membership in the NSG is also a deep cause of resentment.

The Chinese leadership has always revelled in developing a long-term vision (yuan jing) to achieve its strategic objectives. From China’s perspective, its identification with India as two of the ancient civilizations holds a lot of appeal internationally. Second, both the countries came into existence more or less at the same time but adopted two different models of political and economic modernization. Perhaps, China sees India as a competitor in a marathon race claiming the superiority of its political and economic model over the other. Given these factors, India-China ties have often suffered from a high degree of trust deficit. Notwithstanding the differences, geopolitical realities of the twenty-first century India and China have compelling reasons to explore ways in which they can have constructive engagement with each other and address the cause of mutual trust.

The book comprises eleven chapters. In the first four chapters, the author discusses the various opportunities and challenges for Indian businesses to enter the Chinese market. Saibal shares inspiring stories of some Indian and Chinese businessmen who have braved many odds to enter the other’s market and become successful, as also the  story of NIIT from India, which made an entry in the China market in the second half of the nineteen-nineties and has not looked back. Saibal discusses how NIIT faced challenges and later overcame them to win the trust of even some of the provincial governments. Unlike Indian businesses who are hesitant to start China operations, some of the Chinese businesses and businessmen have been bold in starting businesses in India. Saibal shares the various motivating factors that have led to nearly a thousand Chinese companies starting their business in India. The success of mobile companies like Xiaomi, Oppo, and the multinational home appliances makers like Haier has made them a household name in the Indian market.

In the second part of the book Saibal talks about the various cultural determinants of Chinese negotiation behaviour. In chapter six, he discusses various aspects related to infrastructural bottlenecks in the promotion of commercial ties with an in-depth examination of the BRI project and associated Indian sensitivities. In yet another chapter, he examines the nature of bilateral trade in detail with a tabular representation of the exports and imports. Discussing the opportunities available for Indian businesses, Saibal mentions the recent relaxations for Indian pharma players.