Through the Eyes of Sita 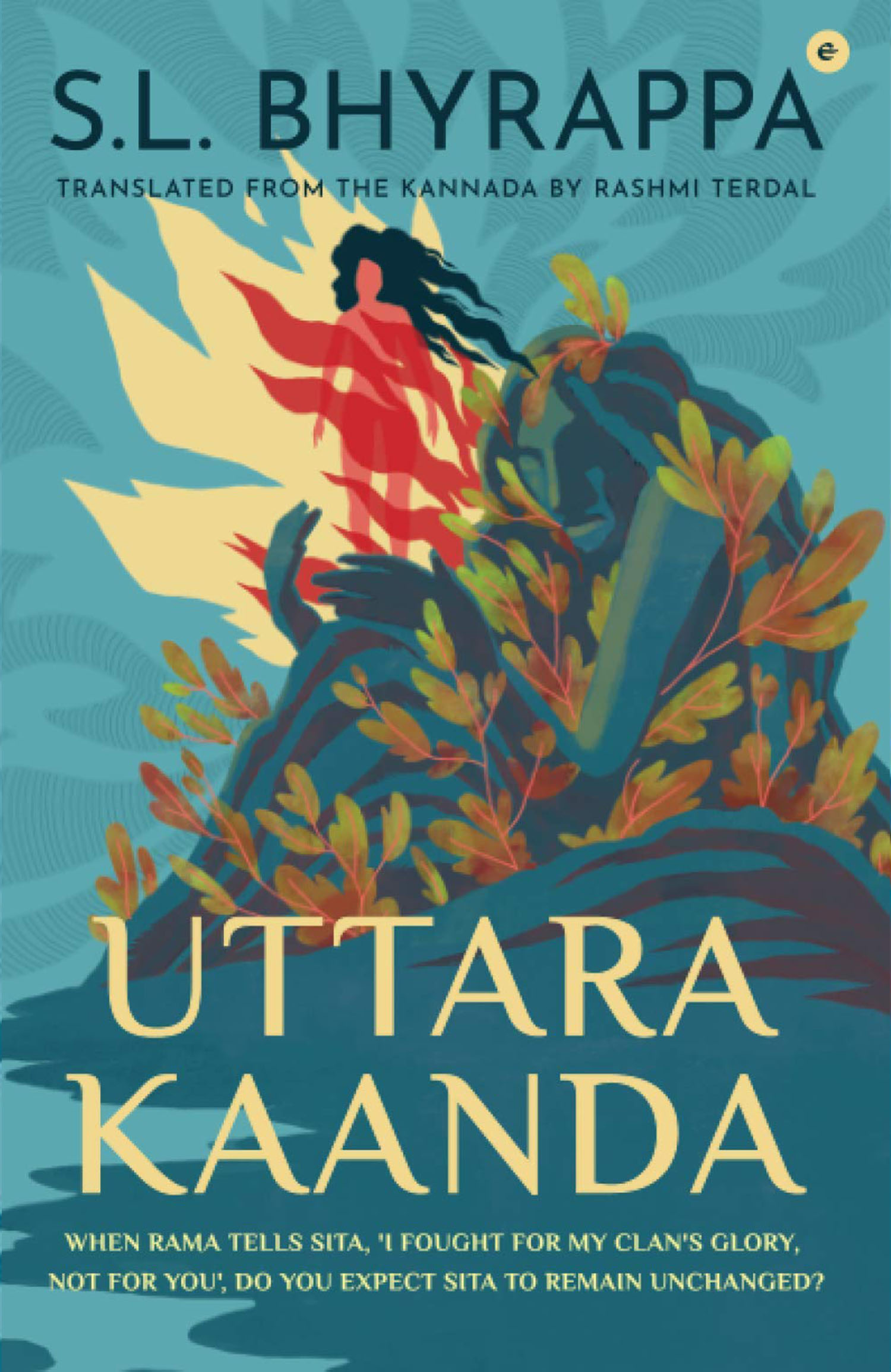 In recent years, several translations of Bhyrappa’s novels have appeared in English making these available to non-vernacular readership.  This spate of translations rectifies to a degree Bhyrappa’s relative lack of visibility outside the Kannada speaking world, so different from the more expansive trajectory of international repute traced by UR Ananthamurthy’s fictional works.

Bhyrappa’s extraordinary popularity within the Kannada public sphere is not matched by his relative obscurity outside, save the neighbouring language culture of Marathi in which translations of his novels have appeared with regularity, and some translations into Hindi and Telugu languages which have been popular.

Not only have Bhyrappa’s novels gone into several reprints within the Kannada speaking populace—retailers barely managing to cater to pre-booked orders he is also well-regarded by discerning critics. In an article examining the comparative merits of these two well-known contemporary novelists in Kannada and their respective fan-base: UR Ananthamurthy and SL Bhyrappa, Aravind Adiga shows how difficult it is even for the most loyal reader to choose one over the other or indeed detract from the merits of their respective repertoire of writings.