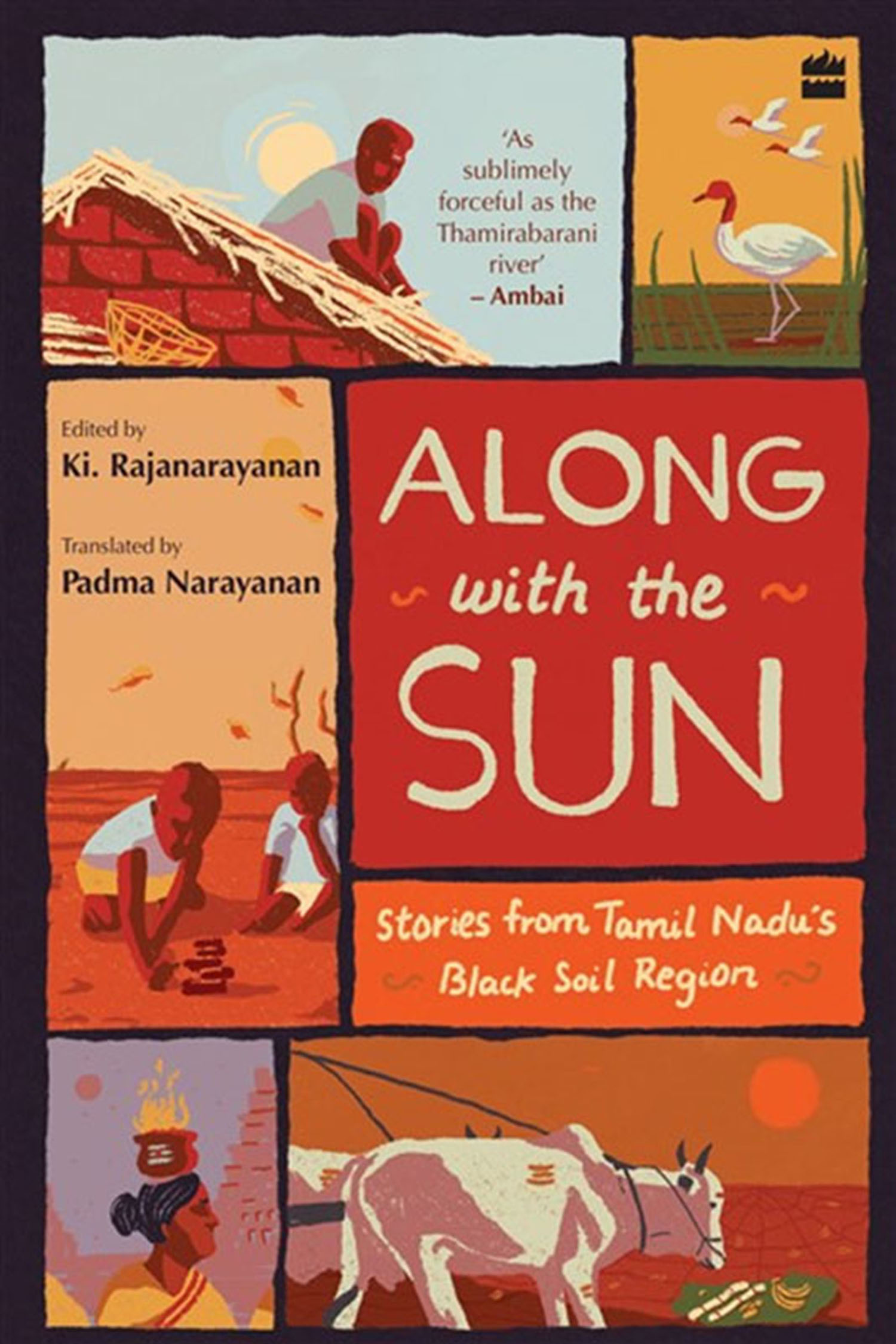 Karisal (black soil) literature is a facet of Tamil literature which encompasses soil-related dialectical literatures of several regions within Tamil Nadu. The southernmost part of the State made up of Nellai, Thoothukudi, Virudunagar, Theni, Madurai and Ramanathapuram districts reflect in their literature—an offspring of the Karisa, the rawness that is typical of the rural lives.  It speaks of a people that work with their hands in the hottest climate in the sulfur soil and make do with what they get. They know the secrets of violence and love; honour and empowerment; honesty and sense of good and bad along with poverty and misery. Expansive and contemplative, the twenty-one stories in the collection Along with the Sun edited by Ki Rajanarayanan popularly known as Ki Ra and translated by Padma Narayanan are a treat for the socially conscious.

Ki Ra, born in Idaiseval, a hamlet near Kovilpatti in south Tamil Nadu has recorded the life of the people of his Karisal region—their travails, happiness, aesthetic sense, gods, food habits and cultural ethos. He deviated from the stabilized literary norms and documented the lifestyle of his people in their dialect itself. In an exclusive interview to The Hindu in 2019, Ki Ra said that he was convinced about the spoken language being the correct form of language. Thus soil-based literature as a genre came into existence.