The Last Journey, Ever Lasting Questions 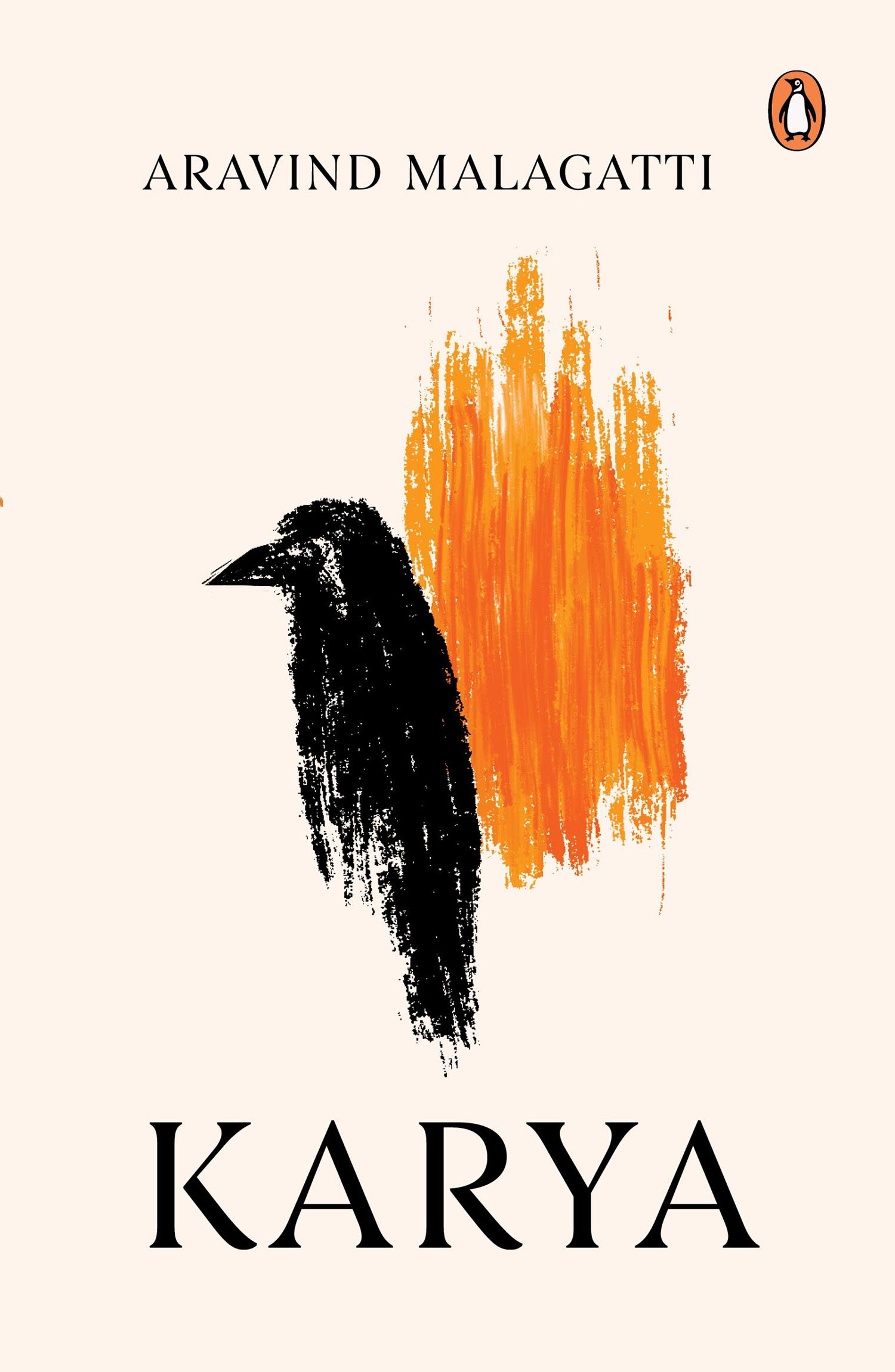 Aravind Malagatti is a prolific Kannada writer with more than seventy books to his credit, covering a wide range of genres. His Government Brahmana, the first Dalit autobiography in Kannada (1994) and brought out in English under the same title (2007), received wide acclaim for its sensitive and nuanced account of Dalit life. The title is an ironic reference to the way in which Dalits were chided as the neo-privileged, but Malagatti turns derogation into a tool of protest and assertion.

Dalit literature in Kannada, as elsewhere in India, emerged along with Dalit movement that took a distinct shape during the late 70s. However, in Karnataka, Bandaya Sahitya (protest literature) also emerged at the same time and they shared several common concerns. Together they rejected the excessive celebration of the individual by Kannada modernity—the Navya movement—and its penchant for the exploration of the self, divorced from social conditions and upbringing. Dalit/Bandaya writing ushered in fresh experiments in content and form. It questioned the authority that held the power structure of caste and economic exploitation intact; it critiqued the very notion of excellence in literature and tried to argue in favour of developing a new poetics to locate the new writing in its historical context. Aravind Malagatti, like other prominent writers of his time like Siddalingaiah, Devanuru Mahadeva, KB Siddaiah, K Ramaiah and others, was a product of that time. Both his creative and critical works reflect these concerns.