There But For Fortune, Go You Or I 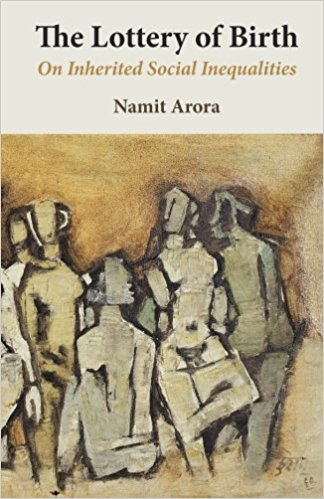 An old ballad sung by Joan Baez many years back went something like this: Show me the prison/Show me the jail/Show me the hobo/who sleeps down by the rail/ And I’ll show you a young man/With so many reasons why/There but for fortune, go you and I.

Baez was gently telling us, in her beautiful, elegiac voice, that we are made not by genes alone, but by contingency and above all by our environment. Around the same time, erupted a nasty debate called the Bell Curve debate when psychologist Richard J. Hernstein and political scientist Charles Murray argued that human intelligence—and therefore employment, incomes, involvement in crime etc.,—is largely an outcome of inherited factors and went on to discuss racial differences in intelligence. Even during Trumpsian times of political incorrectness, it is doubtful if such claims could be made today.

Yes, slightly modified, it is commonplace to hear arguments in India that only slightly recast those scientifically discredited assertions of prejudice. Who does not remember photographs in the national dailies at the time of the Mandal agitation showing upper-caste medical students at the prestigious All India Institute of Medical Sciences shining shoes in protest against affirmative action for the OBCs? What were these students, considered some of the most intelligent in the country, so unselfconsciously, but symbolically saying? Who has not heard the argument, from so-called meritocrats, that reservations of seats in higher education for lower castes compromises merit? Political correctness of course demands that they do not say that Dalits, adivasis and the OBCs are genetically less intelligent than themselves.