The Transformation of Shahjahanabad 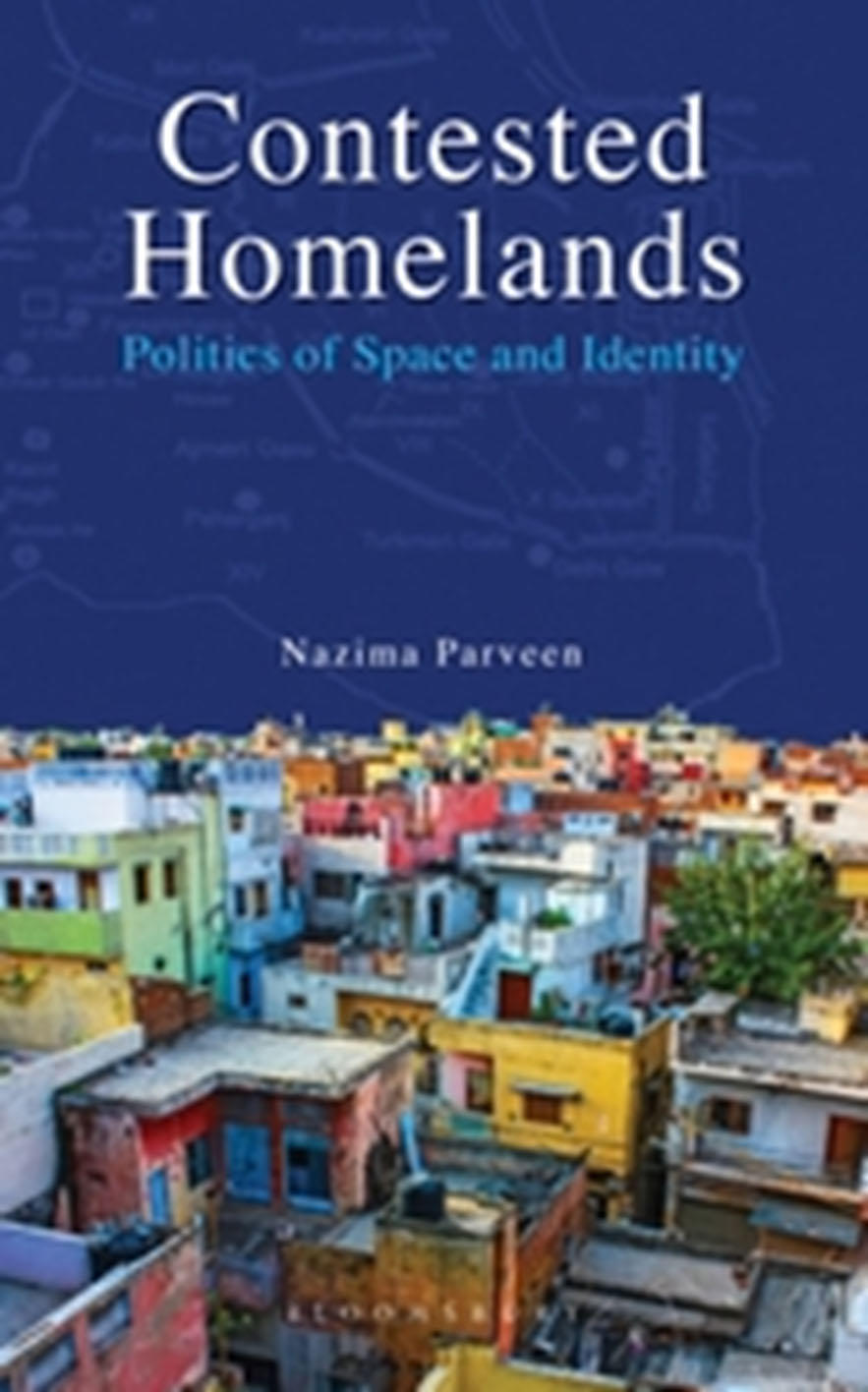 The Transformation of Shahjahanabad
Diya Mehra
CONTESTED HOMELANDS: POLITICS OF SPACE AND IDENTITY by Nazima Parveen Bloomsbury Publishing, 2021, 336 pp., £85.00
May 2021, volume 45, No 5

In the book under review Nazima Parveen looks at the transformation of Shahjahanabad, which later became Old Delhi, between 1850 and the 1970s to understand the deep segregation that has emerged between the city’s Hindu and Muslim populations in terms of residential living. Parveen begins her narrative with the caste- and craft-based mohallas of Shahjahanabad, and seeks to understand how this configuration gave way to strict religion-based segregation—a shift she illustrates through the changing sociological-demographics of city neighbourhoods, showing how such changes resonated with emergent political vocabularies at the national level. As a historian, working mainly with textual material, but also with some oral histories, most of her analysis is focused on the administrative acts which engendered the increasing segregation between Hindus/Sikhs and Muslims, even as such acts come in response to social movements—of reform, the (re)construction of religious identity, religious-politics and critically, riots that unfolded across the city and the subcontinent, as ‘Hindu’ and ‘Muslim’ came to be produced as fixed and binary identities, spatially and socially.

The first chapter of the book ‘Colonial Encounters, Identities, Conflicts and Space’ traces shifts in Shahjahanabad through the colonial period, from 1803-1940. At the outset, Parveen notes that mohallas in this area were based on caste identity and craft occupation, with elites living in their own areas, marking class distinctions. At this juncture, she writes, ‘religious processes and celebrations were common in Delhi and joined by people across caste, class and religious boundaries’ (p. 28), even as communal life in the city was tranquil but not idyllic ‘especially around the issue of cow slaughter’ (p. 29).