Of Identity, Love, and Belonging 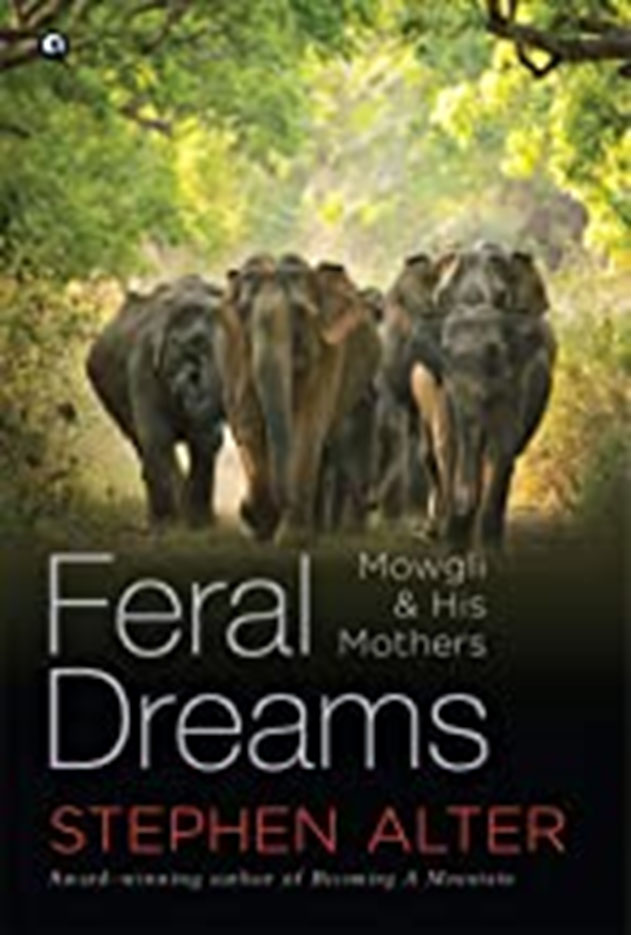 Stephen Alter’s Feral Dreams makes a creative and engaging intervention in the proliferating literary and cinematic industry that constitutes the afterlife of Rudyard Kipling’s Jungle Book. During the span of a century or more since this novel was first published, the intriguing story of a boy growing up in the wild has haunted imaginations,  serving as the source of several literary and visual adaptations. Despite the unapologetic racist and imperialist worldview which structures Kipling’s tale most readers find it difficult not to come under Mowgli’s spell. The boy presents the promise of tantalizing human possibilities, which popular visual narratives have attempted, rather simplistically, to capture. Alter’s retelling of Kipling’s tale is emphatically revisionist and offers a refreshing turn of direction in locating the premise of the story in a world shaped by postcolonial and postmodern cross-currents of thought accommodating an acute empathy, that can only be termed post-humanist, for ecological conservation. Alter lives and works in the Himalayan region, having produced well-regarded books on its natural history, besides several fictional works on related themes.