The Short and the Shorter 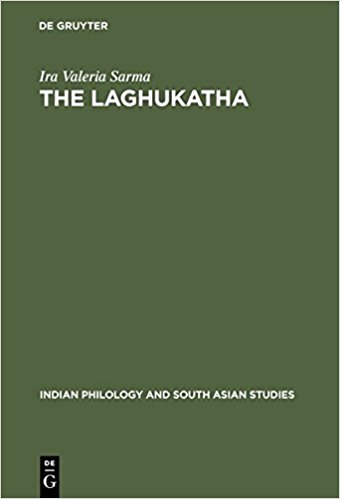 The Short and the Shorter
Harish Trivedi
THE LAGHUKATHA: A HISTORICAL AND LITERARY ANALYSIS OF A MODERN HINDI PROSE by Ira Valeria Sarma Munshiram Manoharlal Publishers, 2013, 344 pp., 895
July 2013, volume 37, No 7

Why is the short story called the short story when the long story is called not the long story but the novel? Why could it not be called simply the story? Following the illogical English usage, the term for the short story in some Indian languages too includes a word for short, as in ‘chhoto golpo’ in Bengali, but in some other languages such as Hindi, this redundant qualifier has never been used, and we have simply the ‘kahani’ or, less commonly, the ‘katha.’ The term ‘laghukatha’ in Hindi thus means not the short story but the very short story, the kind that fills just a column if that. This big book on that small subject was written by Ira Valeria Sarma, a German academic, as a PhD dissertation at the School of Oriental and African Studies at the University of London. It is assiduously well researched and systematically thorough, was first published in Berlin in 2003, and is now reissued in India without any additional and updated materials. Nevertheless, it remains the definitive study of the subject in English simply because there is apparently no other full-length study of the subject in English yet, which in turn may be because the popularity of this sub-genre has declined meanwhile. Sarma seems to have caught the subject at its brief high point.