The Right to Life 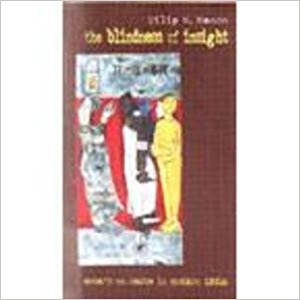 Violence committed on Dalits has remained less noticed and predominance of caste in public life has received undue attention. The question of equal citizenship gets a jolt because of the persistent power and privilege of the dominant castes. Contrary to the ground reality, the rhetoric of the abolition of untouchability, and ‘caste blind’ of ‘public’ spaces, institutions and practices have been eulogized. It is no more a reality that caste is in benign in private arrangements such as marriage.