The Old and the Deposed 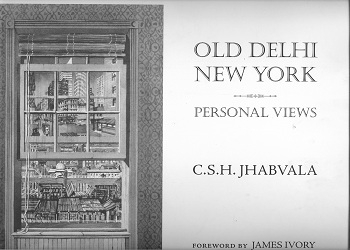 Before and after Independence, India was engaged in a process of discovering itself and re-fashioning an identity for itself. A land replete with rich culture, a long history of cultural development and global engagement, ample natural resources, diverse topographical and climatic regions and inhabi-ted by a set of hugely industrious people through the National Movement and the ideology of the then Indian National Congress to bring these disparate groups of people and ideas closer together. Those at the helm of the movement at the time including Gandhi and Nehru travelled extensively in India observing both its weaknesses and its abundant opportunities.

This confluence of ideas, cultures and people placed within the theoretical frame-work of a modern nation state (India officially became a Republic on 26 January 1950) was the vision that India seemed to want to see for itself moving into the second half of the 20th century.