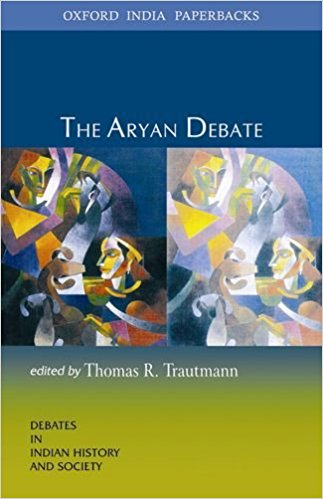 As students of early Indian history know only too well, the Aryan question just refuses to go away. It remains the subject of conversation in middle-class homes, and, in the last decade or so, has been the theme of stormy academic (and not-so-academic) debates. It is in this context that this volume in the Oxford University Press Debates series is most welcome. At the outset, Trautmann lays down the criteria for including and excluding essays from the anthology. Essays that “were excessively polemical and personal in their attacks” (p. xi), have, understandably enough, not found their way into this collection of generally measured, scholarly writings. Also excluded are those works that have acquired a great deal of visibility and popularity, but are not written by specialists. In the process, most of the fury and passion that have surrounded the question has been carefully excised.